Police say the woman died due to blunt force trauma.

The woman's identity is being withheld until proper notification of the next of kin is made.

Police and forensics teams were seen bringing bags of possible evidence out of the room on Thursday morning.

Hotel employees and witnesses say a woman stayed in the room with her son.

Another witness told NewsChannel 3 she heard something and called police to report it.

"We were just walking in the area and we started hearing a woman screaming and cussing for a man to stop," she said.

However, police won't say if the original 911 call was made from inside or outside of the room or any details on what might have happened.

Detectives say there is a suspect. That person's identity is also being withheld at this time. 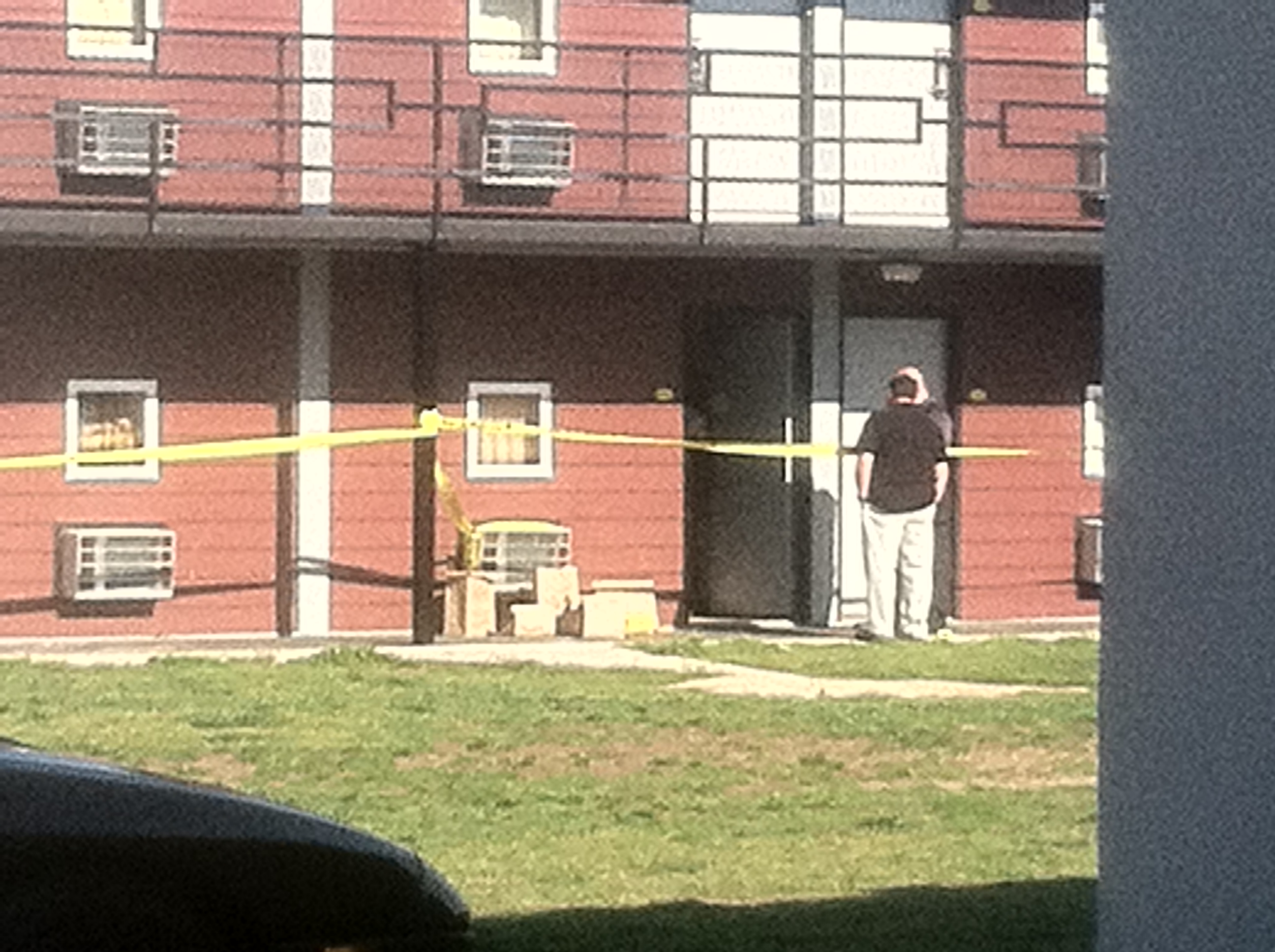