One dead after shooting at Norfolk pawn and gun shop

Police are now investigating this shooting incident as an undetermined death, but investigators on scene believe it was a self inflicted gunshot wound. Police have not said if it is intentional or accidental.

The victim, a man, was not an employee. NewsChannel 3 was told that the man purchased several rounds of ammo when he went into the store.

The shooting happened inside the gun range portion of the store, according Officer Hudson with the Norfolk Police Department.

The victim was pronounced dead at a local hospital.

Regular customers were stunned by the news.

"That's kind of a shocker for this here because it's a friendly atmosphere, an open family oriented huskiness so it's a shocker," commented a customer. 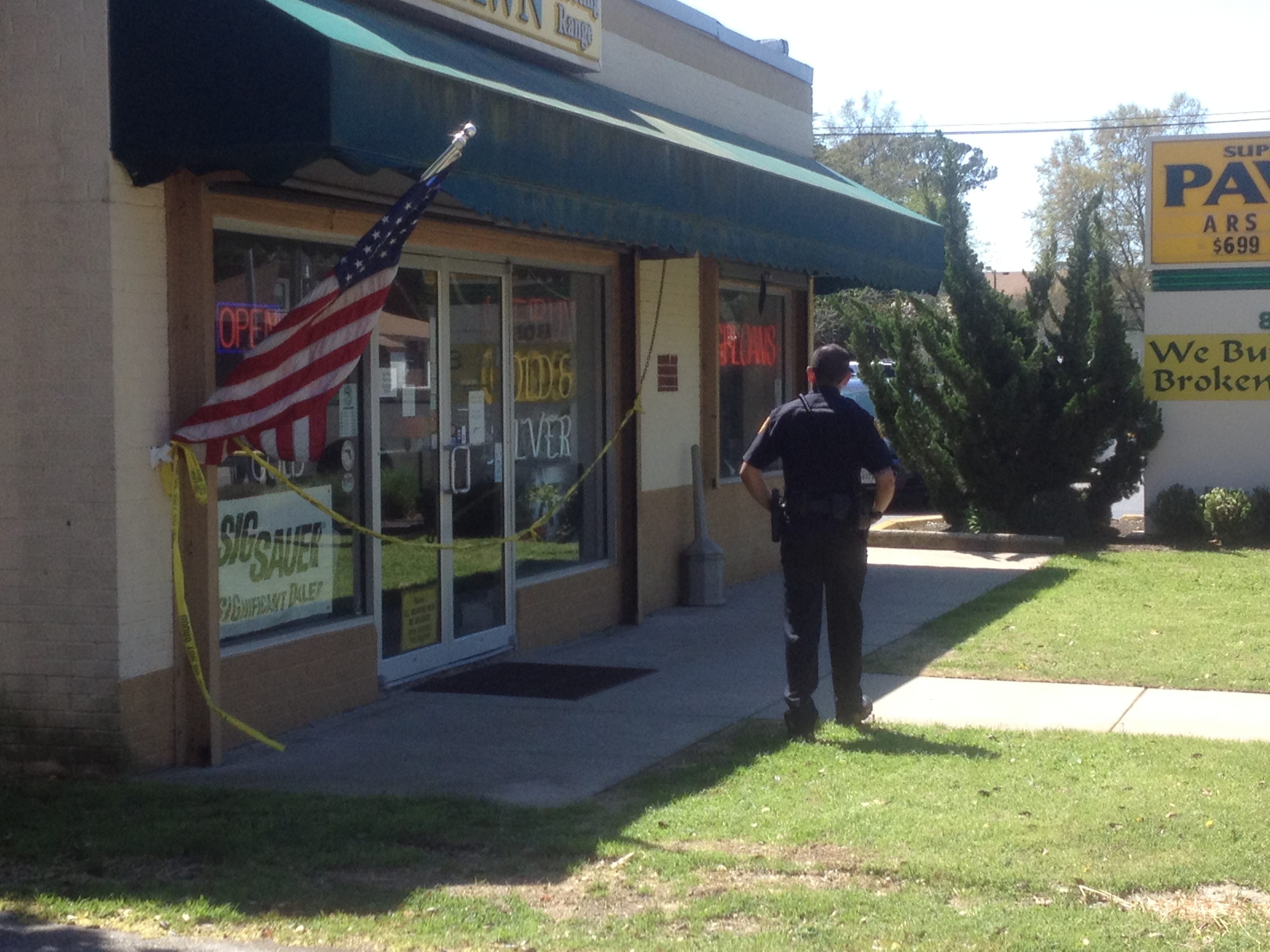