'This is not over. It's just begun;' After jury report, Donovon Lynch's family reiterates call for federal investigation
NewsMilitary

"I cannot overstate how proud I am of our young Sailors and Marines in the Truman Carrier Strike Group," said Rear Adm. Kevin Sweeney, commander, HST CSG.

"They performed magnificently during some very challenging times overseas. We were deployed for nine months, including seven and a half months straight supporting operations in the Middle East region with a focus on building trust and confidence with our regional partners. Across the spectrum of operations at sea and in the air over Afghanistan, our crews executed with precision and professionalism, and when called upon, with great lethality."

During this deployment, originally scheduled for February 2013 but delayed just prior to the strike group's scheduled departure, ships assigned to the Truman Strike Group conducted 44 Strait of Hormuz transits and two Suez Canal transits. 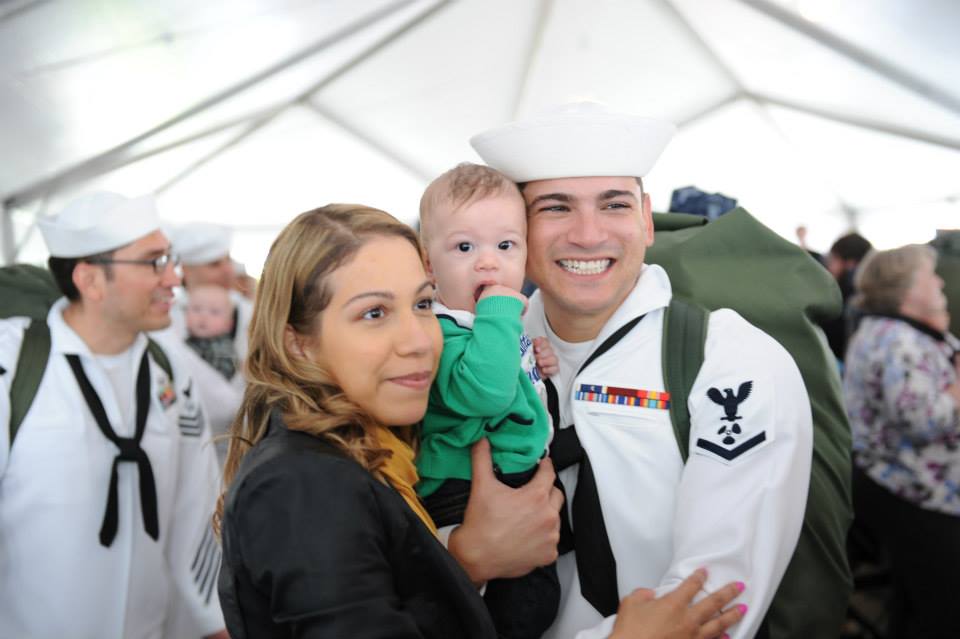 "Everyone remained focused on mission accomplishment, from the aircrew in the cockpits to the maintainers keeping the aircraft flying, determined to keep our coalition troops safe on the ground in Afghanistan."

He credited teamwork as the driving force behind the air wing's success.

"Everything we did as an air wing, we did as a team," said Wikoff. "If it wasn't for Team Truman keeping the flight deck ready to launch and recover our aircraft, we wouldn't have been able to provide support to our coalition forces."

Capt. Bob Roth, commanding officer of the Truman, praised his crew for their dedication, professionalism, and like Capt. Wikoff, his command's ability to work as a team.

"Nine months at sea as a forward-deployed combat team is an immense undertaking," he said. "The days were long and the work was challenging, but Team Truman never missed a beat and we met every challenge. The professionalism and dedication of our Sailors is unmatched. The teamwork between the ship and air wing was spectacular and a model for how it should be done. I couldn't be more proud to be a part of this combat-proven team."

While deployed, the Truman was awarded the Battle ‘E’ as the East Coast aircraft carrier battle efficiency winner, the eighth time the ship has earned the award.