ALVIN, Texas – A Texas mother allowed her animal instincts to take over when a dog attacked her two-year-old daughter.

In March, the family was watching a friend’s pit bull when the dog attacked two-year-old Kenzi.

“When he smelled her, that’s when you saw it flip because I think he smelled my dog on her,” mother Chelsi Camp said.

When the dog attacked, Camp fought back by biting off the dog’s ear. Camp shoved her fist down the dog’s throat and was able to fight off the dog.

“I only know to fight… so how else do you get somebody to stop?” Camp asked. “I mean I would do the same thing with a human being.”

Camp called 911 and an officer shot the dog. The animal was euthanized.

Several weeks later, the child has nearly made a full recovery.

“I can actually hold her again,” Camp said. “She’s a strong little girl and a fighter. She’s meant to be here.” 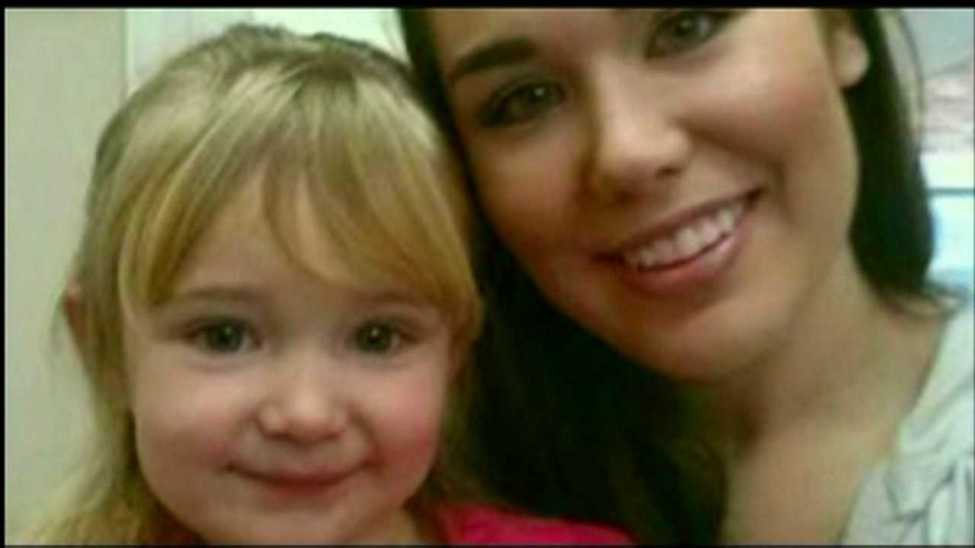