Newport News, Virginia - A 17-year-old boy is now in the hospital fighting for his life after he was shot walking home from track practice.

The teen was walking home around 10:00pm Tuesday in the area of 19th Place and Wickham Place when he was shot multiple times in the lower torso and leg, police say.

The teen was transported to the hospital with injuries that were initially non-life threatening but have now turned to life-threatening.

Police do not have suspect information at this time. They spent Wednesday afternoon combing the East End neighborhood for answers in the shooting.

Family and friends say the teen is on the track team at Menchville High School, several miles from his 18th Street home.

A school spokesperson says practice was over by 5:00 p.m. and the boy's coach saw him board the bus to take him home. They say he should have made it home no later than 6:00 p.m.

Authorities are now trying to piece together what happened between then and the shooting hours later.

They're also investigating whether he was shot intentionally or caught in the crossfire. 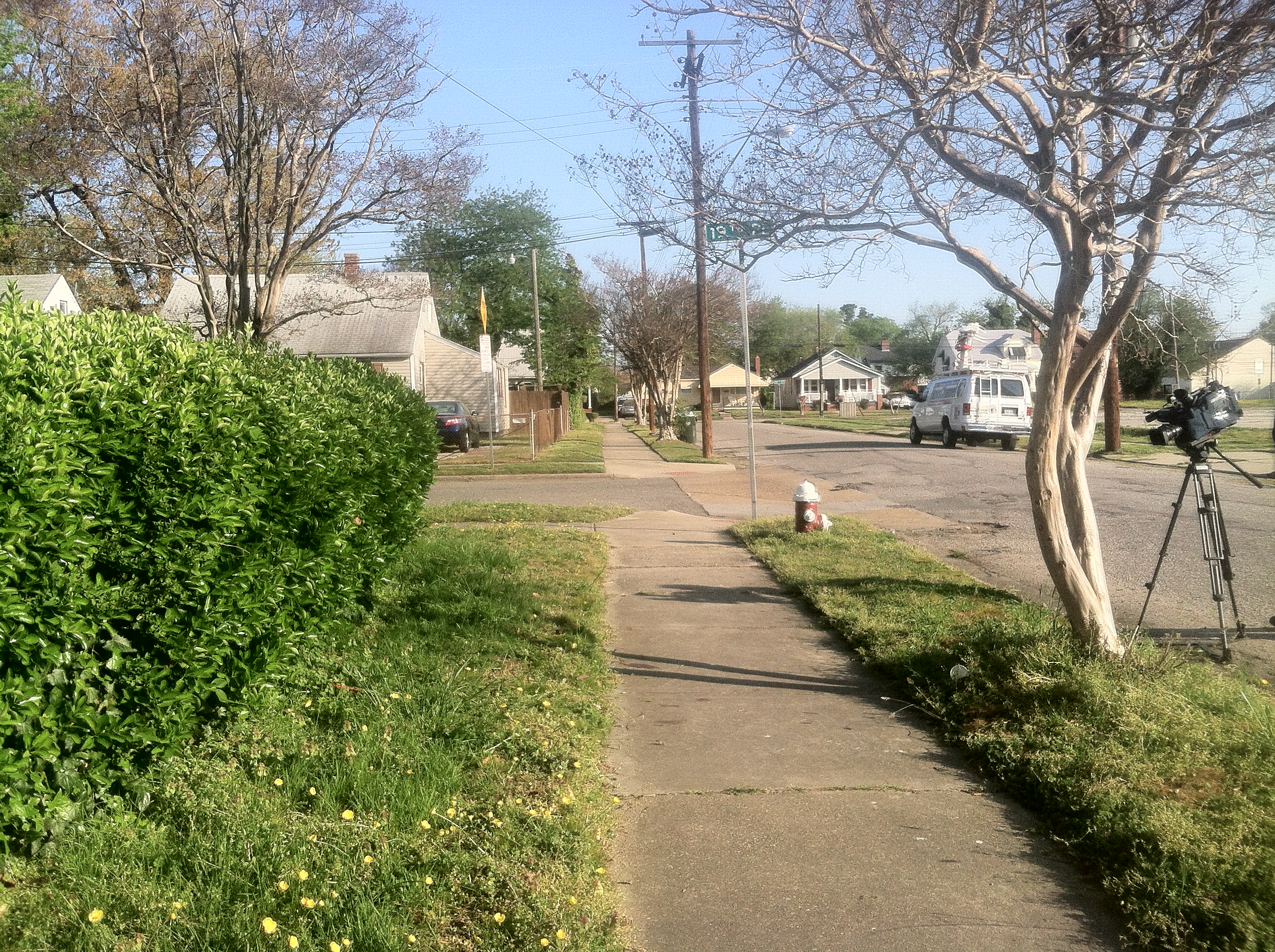