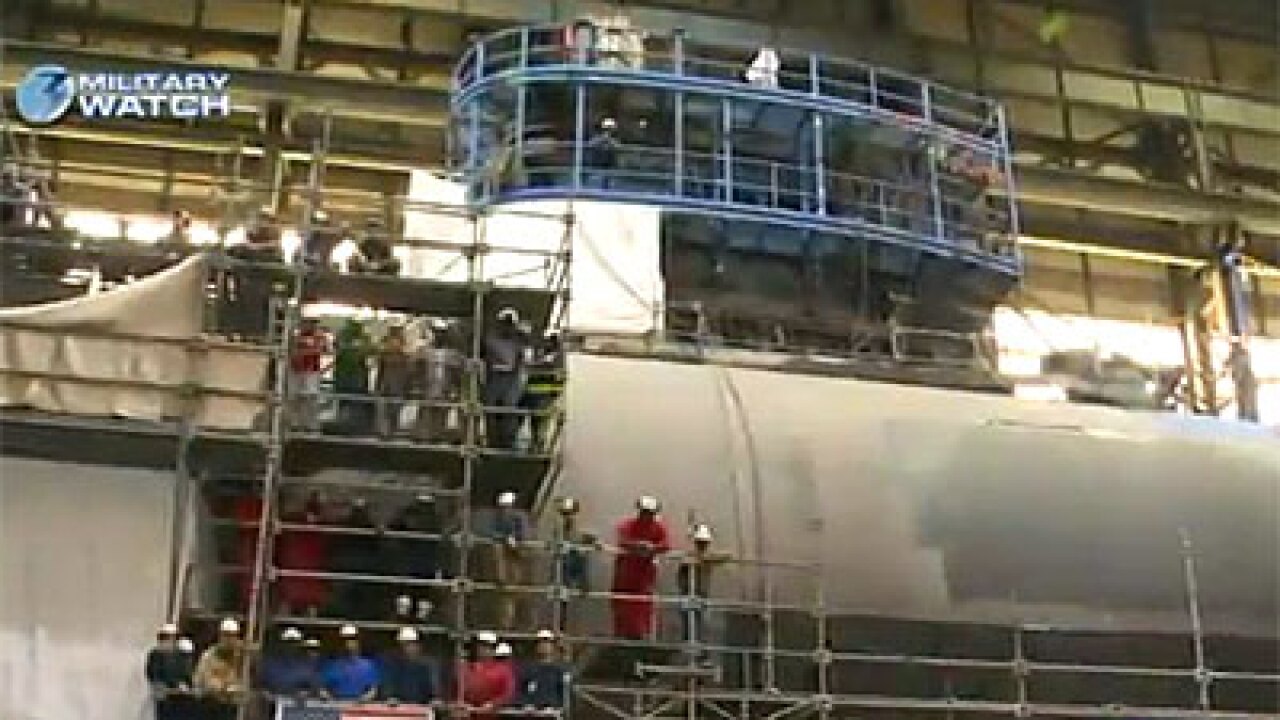 The order assures Newport News Shipbuilding and General Dynamics Electric Boat of submarine orders through 2018, according to the Navy Times.

The multiyear contract for 10 Block IV subs provides for two ships per year over the five-year period, each yard delivering one sub per year. The two shipbuilders share equally in a teaming arrangement to build the subs, with each yard responsible for certain portions of each hull.

Newport News Shipbuilding is currently working on the John Warner, which will be christened in late summer.

Ten Virginia-class submarines already have been delivered and are in service, while another eight, including the John Warner, are under construction or on order.

None of the newly-ordered ships have been named.

“This is the largest number of boats ordered to date in a single contract block, which is great news — particularly in light of today’s challenging economic and political environments,” said Newport News Shipbuilding President Matt Mulherin.

“This award has great significance for the US Navy, our company and the entire submarine industrial base,” Jeffrey Geiger, president of Electric Boat, said in the statement. “By continuing to produce two ships per year, the Navy and industry team retains the stability required to achieve increased efficiencies, providing the fleet with the submarines it needs to sustain the nation’s undersea dominance.”

Read more at the Navy Times.