Update: Vernon Silver is charged with 16 counts of cruelty to animals and failing to provide duties of ownership.
Also, in 2007, Silver was found guilty of animal cruelty to a pit bull.

Hampton, Va. - Hampton Animal Control rescued 16 pit bulls they say were living in unsafe conditions in the 3300 block of Abbey Court, according to Hampton Police.

Police received an anonymous tip about the alleged animal cruelty at 1:11 p.m.

Police came out to the scene and spoke with the owner. They inspected the property and found several pit bulls living in unsafe conditions.

The dogs have now been taken to the SPCA on J. Clyde Morris Blvd.  They will be evaluated.

Officials say there is no evidence of any dog fighting activity.

Police are still investigating and charges are pending against the owner. 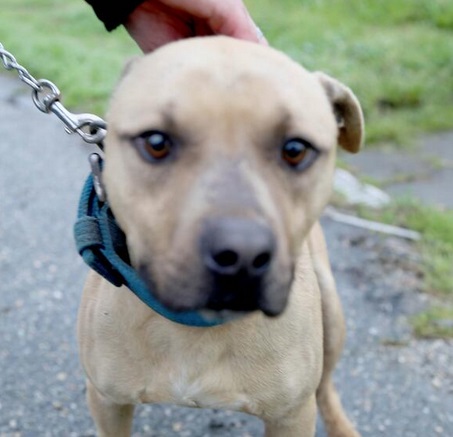