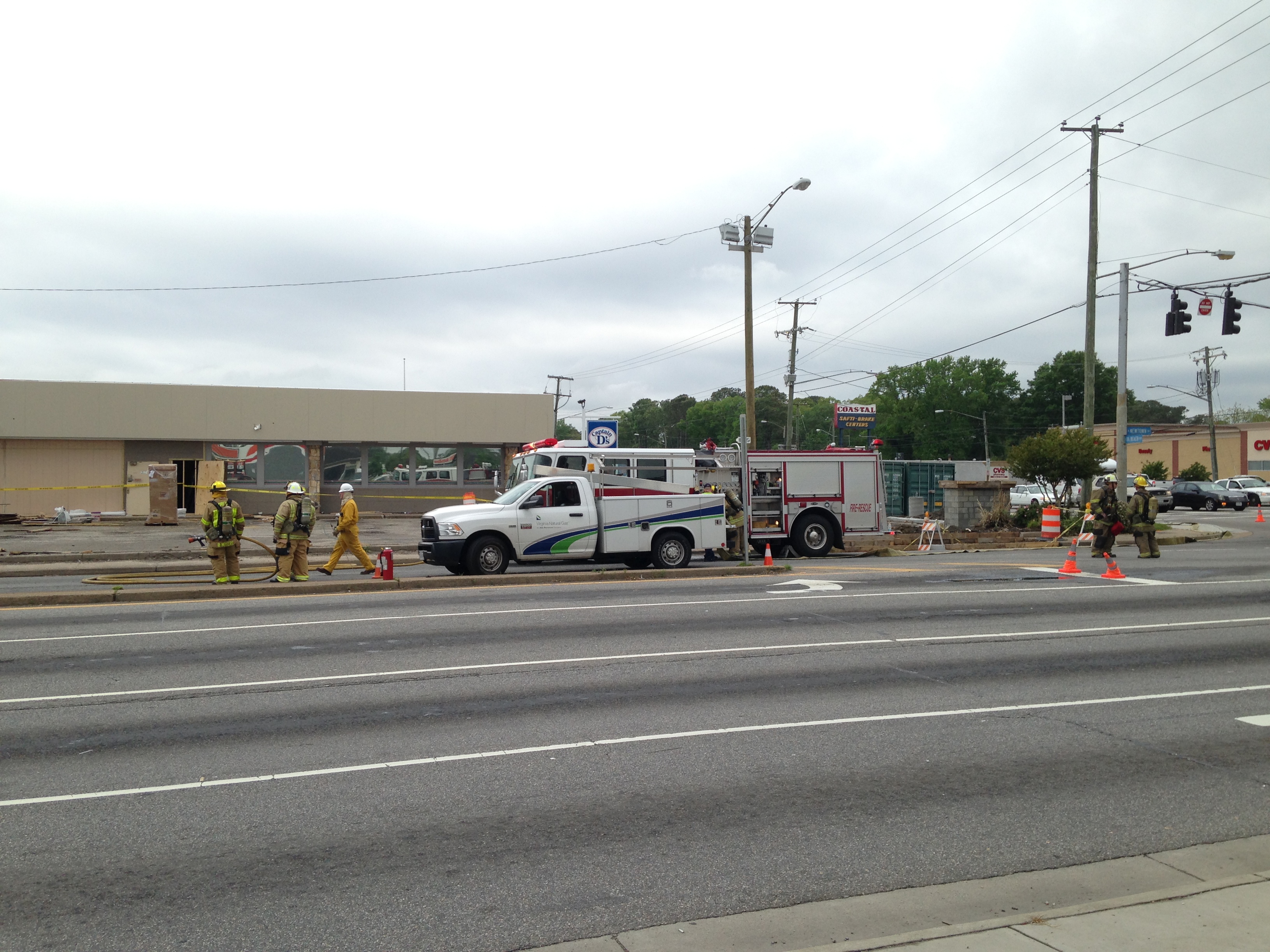 UPDATE: The leak has been secured. Crews digging in the area called 911 as soon as the leak occurred and no evacuations were needed.

Norfolk, Va. – Crews have responded to a gas leak in front of the building formerly known as Shoney’s restaurant on Newtown Road, according to fire officials.

Lanes are blocked in both directions.