Eliminating the $0.50 per month maintenance fee, charged whether an E-ZPass customer uses the transponder or not, was one of McAuliffe's campaign promises.

"We didn’t feel that it was fair to folks to add this additional burden on them, so we are working with the toll operators to do it so that the burden gets pushed onto them and others so it’s not on Virginia’s taxpayers," McAuliffe stated.

Casey Crandall lives in Portsmouth, where tolling began on the Midtown and Downtown Tunnels earlier this year, making an E-ZPass a necessity.

"My husband works in Norfolk and my family is in Virginia Beach and so yea we kind of have to. Otherwise you take the really long way and spend the same amount of money in gas," Crandall told NewsChannel 3's Todd Corillo.

She decided to go out of state to get an E-ZPass in order to avoid Virginia's monthly fee.

"We got ours through Massachusetts because we found we found that we didn’t have to pay for it and there was no fee and you just registered for it and put more money on it when you needed to refill," Crandall said.

Now with Virginia added to the list of fee-free E-ZPass systems, Governor McAuliffe says he's not worried about others flocking to Virginia from out-of-state.

The Virginia Department of Transportation says the legislation will not impact what drivers pay for tolls.

"There will not be a change in the toll schedule because of this change. The toll rates that were established and reduced by Governor McAuliffe will stay as they were reduced, they will not get up because of this legislation," said VDOT Commissioner Charlie Kilpatrick.

The change will impact drivers across Virginia, not just in Hampton Roads. 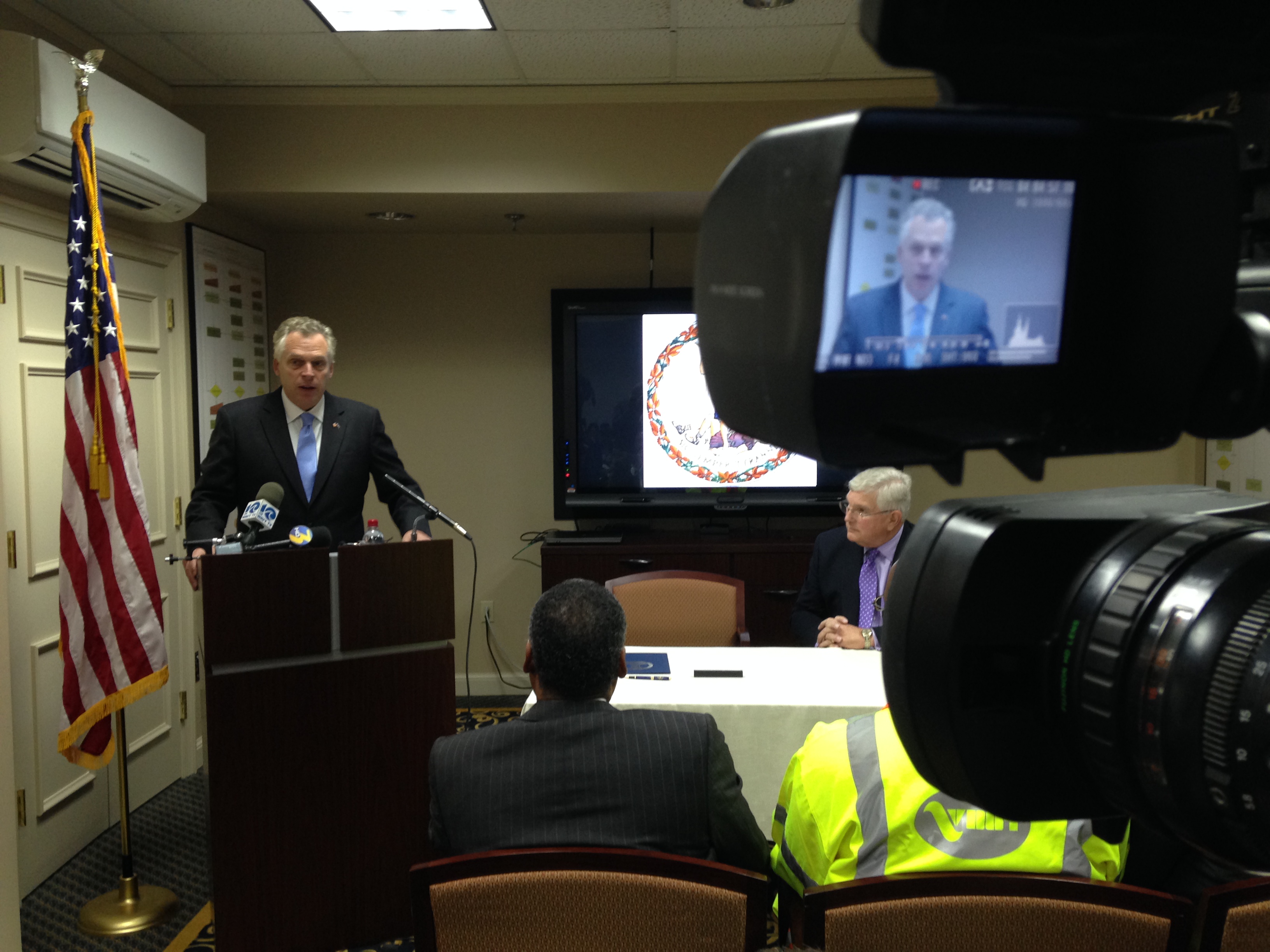