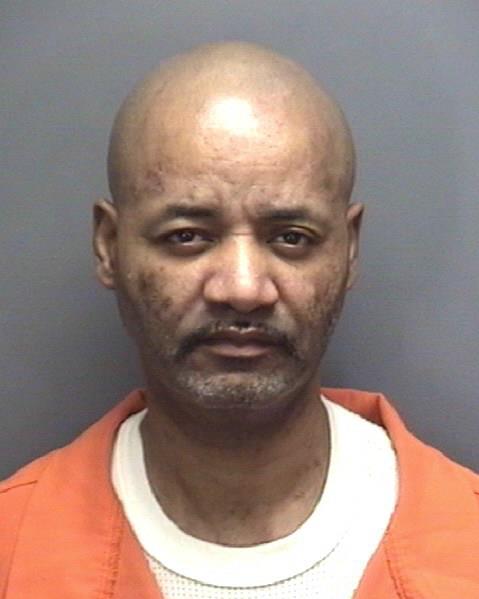 Take a look at some of the people wanted by police in Hampton Roads.  If you know where police can find them, call the Crime Line at 1-888-LOCK-U-UP.  You can remain anonymous and could be eligible for a cash reward.

He’s wanted for contempt of court in connection to failing to pay support and attorney fees.

Police say he drives a 1999 white, Ford pick-up truck and is also seen in a gold Cherokee.

His last known address is on Centerville Turnpike in Chesapeake and he also has family in the Knells Ridge neighborhood.

Suffolk, Va. –  Police are looking for James Hall, 53, on charges of indecent liberties with a child and sexual battery.

Police say the victim is a 15-year-old girl.

Hall’s last known address is on York Street. Police have been looking for him since January.

Suffolk, Va. – Police in Suffolk are also looking for Marvin Jacobs.  He’s wanted for several charges including malicious wounding and possession of a firearm by a felon.

His last known address is on Oak Street.