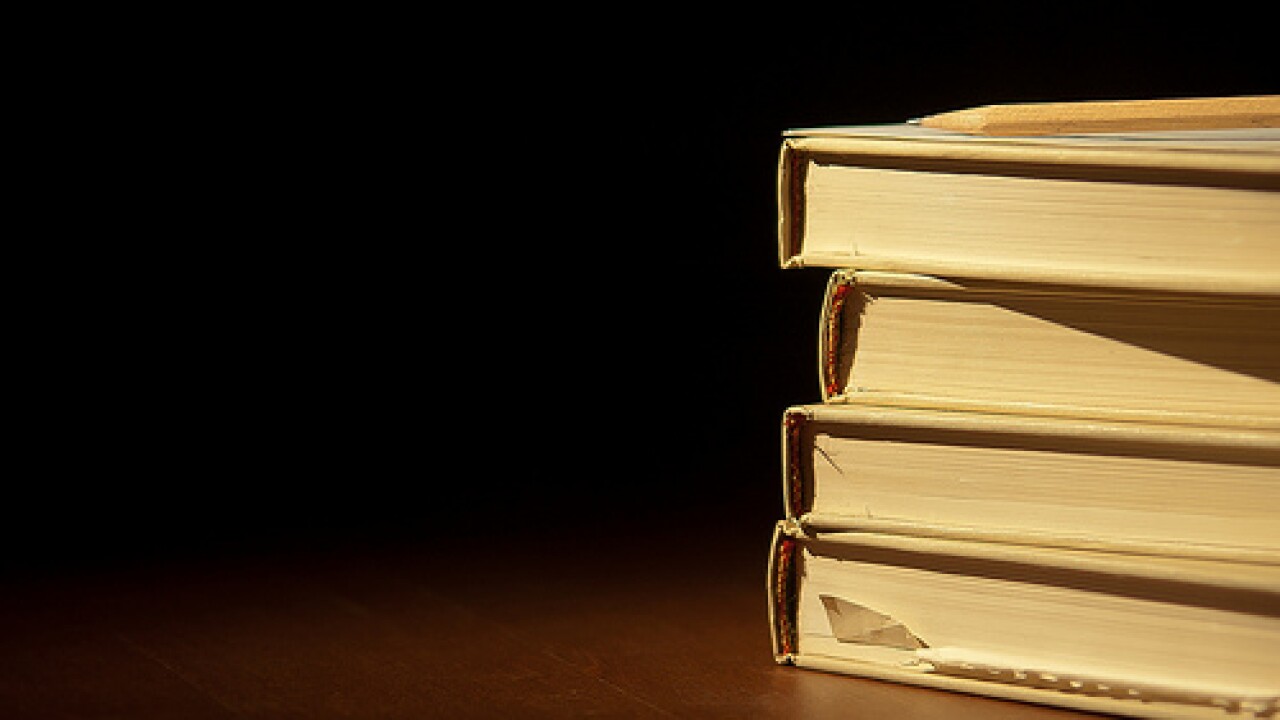 Elementary and middle school students take the Pennsylvania System of School Assessment, which, like similar exams in other states, tests students on statewide academic standards.

Cayuga Elementary School Principal Evelyn Cortez and four teachers are accused of “perpetuating a culture of cheating” over a five-year period, according to the state Attorney General’s Office.

The educators face felony charges for allegedly changing student answers, providing answers to students and reviewing the test questions before handing out the test.

According to the Attorney General’s Office, students were instructed to write answers on scrap sheets of paper so teachers could review them, a directive that was even broadcast over the school’s PA system.

Sloane and Wyszynski are charged with tampering with public records, forgery and conspiracy.

“Cheating robs children of a good education and hurts kids and families,” Attorney General Kathleen G. Kane said in a statement. “The alleged misconduct by these educators is an affront to the public’s trust and will not be tolerated.”

The Philadelphia School District said that it “strongly supports” the action against its teachers and that it has conducted its own investigation into misconduct in the district.