Tourist dies in accident while biking on Shore Drive

A 65-year-old man was killed after being struck by a vehicle on Shore Drive while biking with his wife on Monday morning.

The accident occurred at approximately 10:45 a.m. in the 1200 block of Shore Drive, about a mile from Atlantic Avenue and 83rd Street. A portion of the road was closed for several hours while the scene was cleared.

Virginia Beach Police say 65-year-old Pierre Foget was riding a bicycle westbound with his wife in the bike lane but veered into the far left lane of the westbound traffic where he was hit by a a vehicle driving westbound.

Foget was pronounced dead at the scene.

Foget and his wife are from Quebec and were visiting Virginia Beach.

Speed or alcohol were not factors in the accident. It remains under investigation. 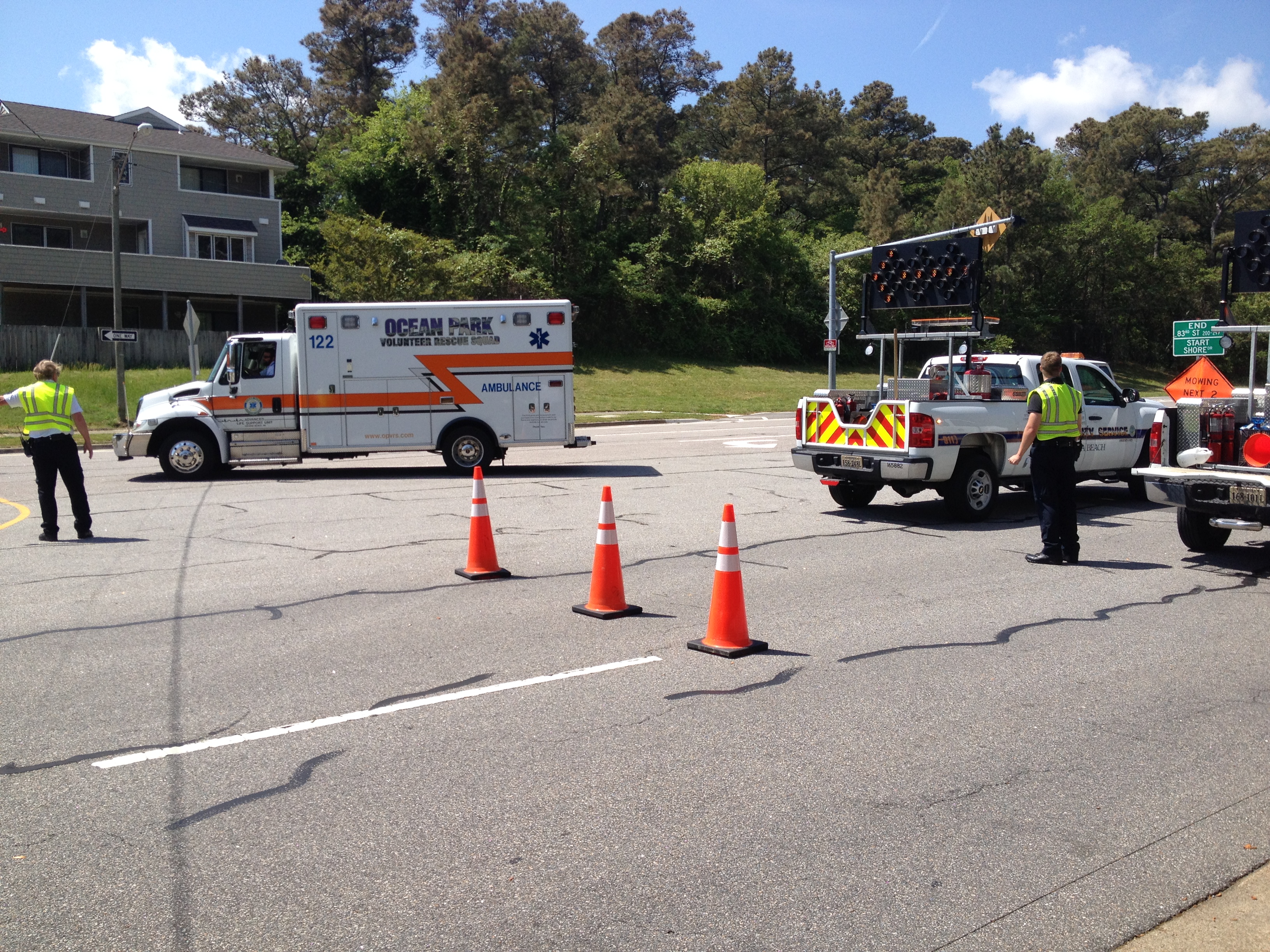