The Chrysler Museum reopened Saturday after a 16-month, $24 million expansion and renovation.

Next week, from May 17-26, a giant inflatable rubber duck will grace the Hague in front of the museum.

Since 2007, the ducks have been on display all over the world, including The Netherlands, Australia, Vietnam, Japan, China, and Belgium.

A duck has only appeared in the United States once before, on display in Pittsburgh in September 2013 where reportedly, over a million people visited it.

The duck will be tethered to a round barge in the Hague Inlet. 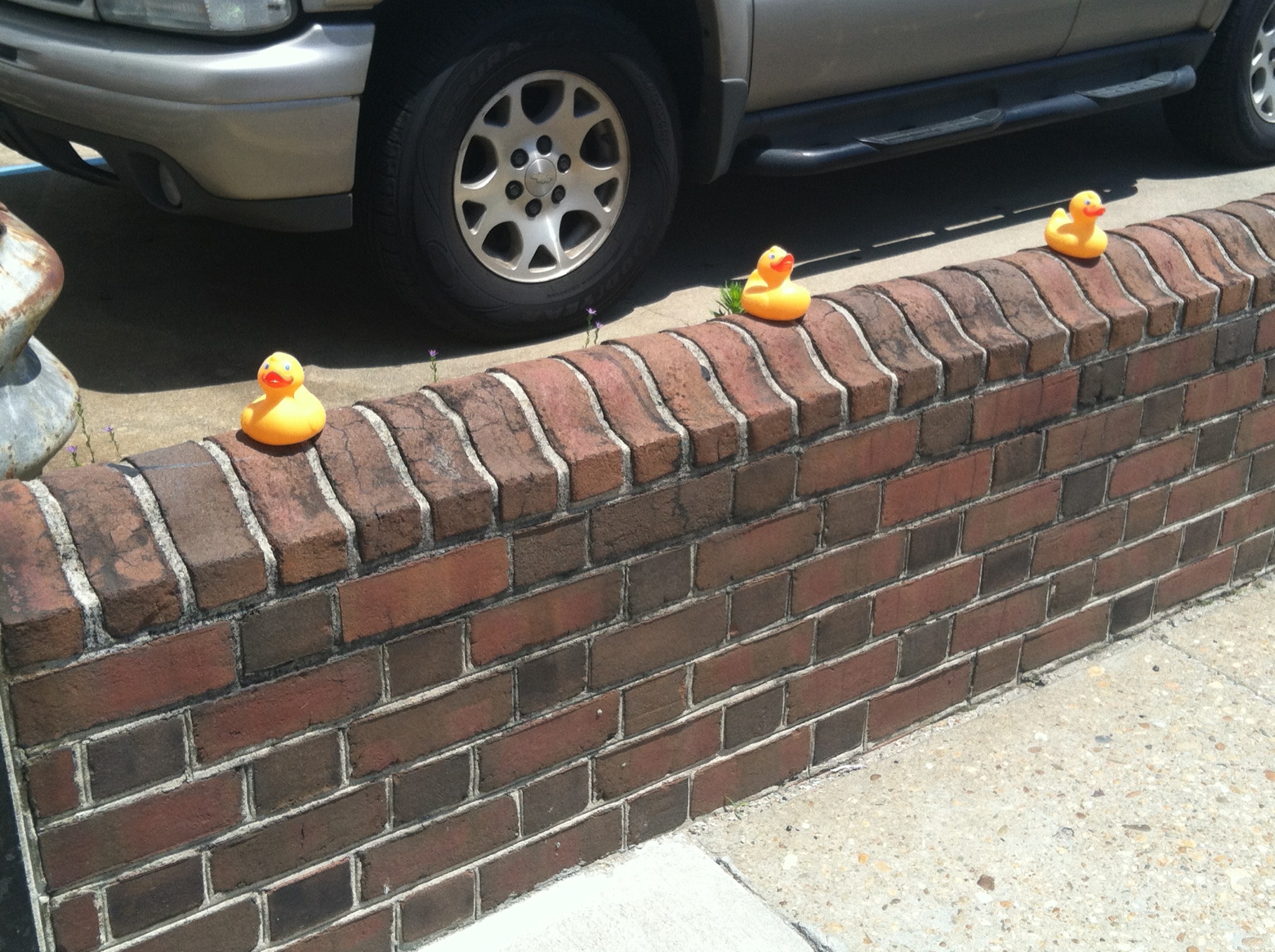