Are solar roadways the highways of the future?

An Idaho couple has raised over $1 million on Indiegogo towards a project that would replace roads with solar panels.

Their website details the project and explains that they came up with the idea after global warming started becoming a popular topic.

According to the project plans, the solar panels would pay for themselves over time due to the generation of electricity that can power homes and businesses. 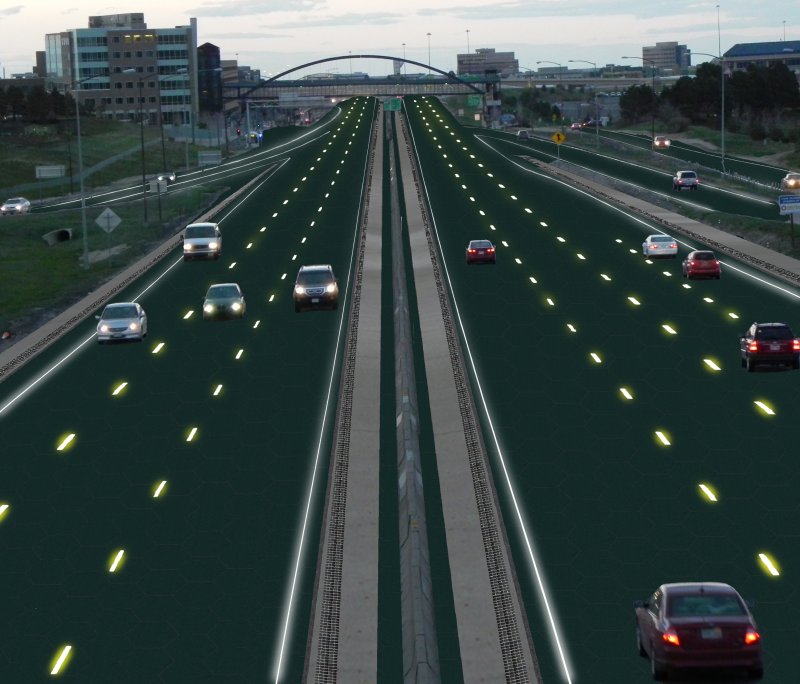