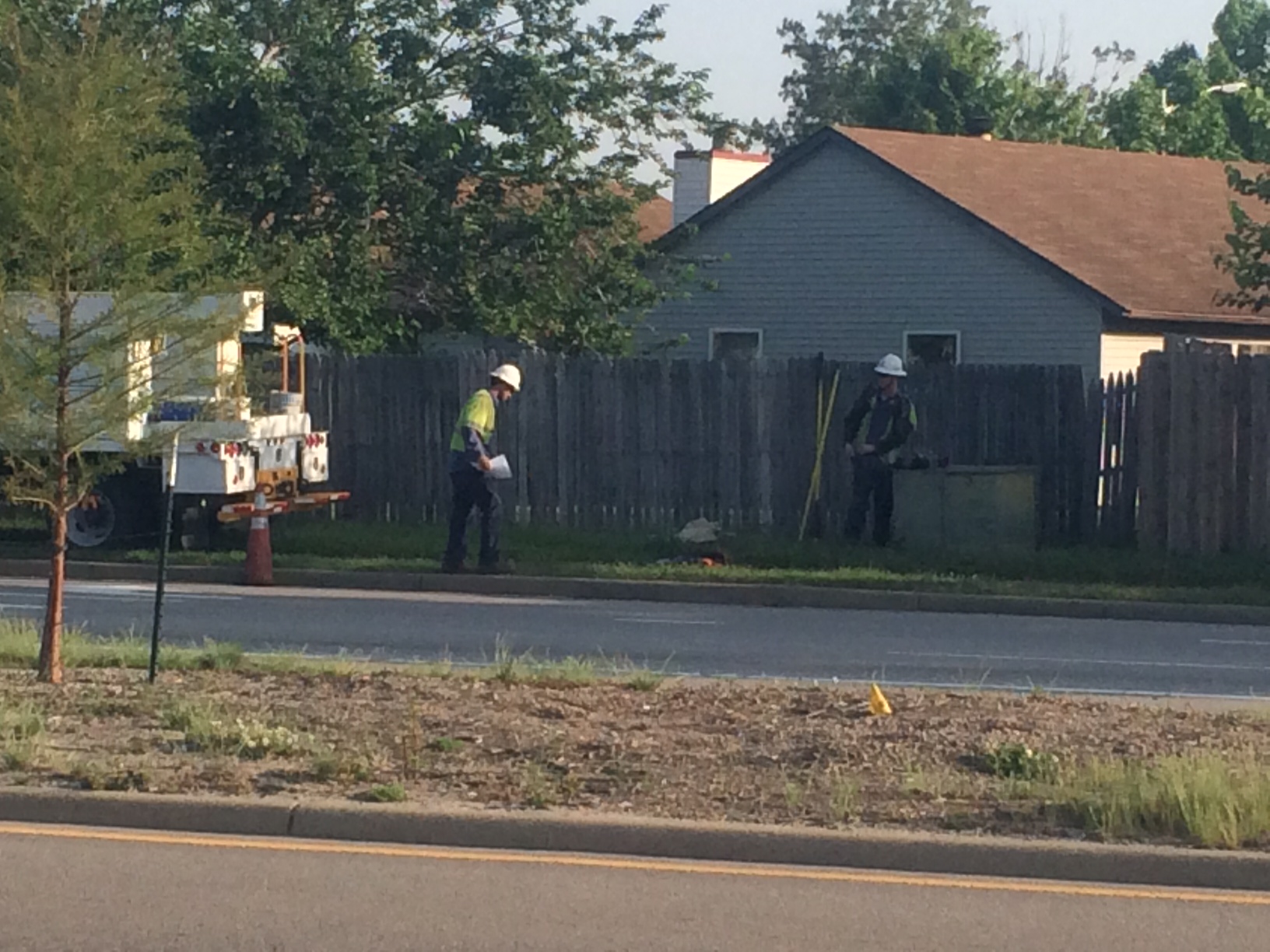 The Dominion Virginia Power outage map shows about 86 customers are without power as of 8:57 a.m.

Crews finished putting out the fire at Indian River Rd. and Lynnhaven Pkwy at 5:47 a.m.

A small animal became entangled in the transformer and shorted it out, officials say.

Power has been restored to most customers, and all customers should have power restored between 10 a.m. and noon.

A downed tree was also reported in the 1100 block of Bluebird Drive, according to police dispatch. A smaller outage may have occurred as a result, officials say.

One more outage was reported in the area of Aragona Blvd. and Newtown Road. Bettie F. Williams Elementary School and Bayside High School were affected, according to Dominion officials.