The road was closed Wednesday afternoon at 2:30 p.m. by Virginia Beach Public Works after an inspection revealed corrosion of a structural piece of the bridge that reduced its load capacity.

"What we are going to end up doing is we are going to go in and weld a steel plate to that beam to help support the load," Public Works Operations Management Administrator Phillip Koetter told NewsChannel 3's Todd Corillo on Thursday.

Repair work was started early Thursday afternoon by Earley Marine. The city says they repaired the transfer beams and installed new steel plates and bolts. Crews were able to complete the work Thursday evening and the road was reopened on Friday after the repairs were inspected.

Load restrictions are the same as they were before the repairs: no overweight or oversized loads. 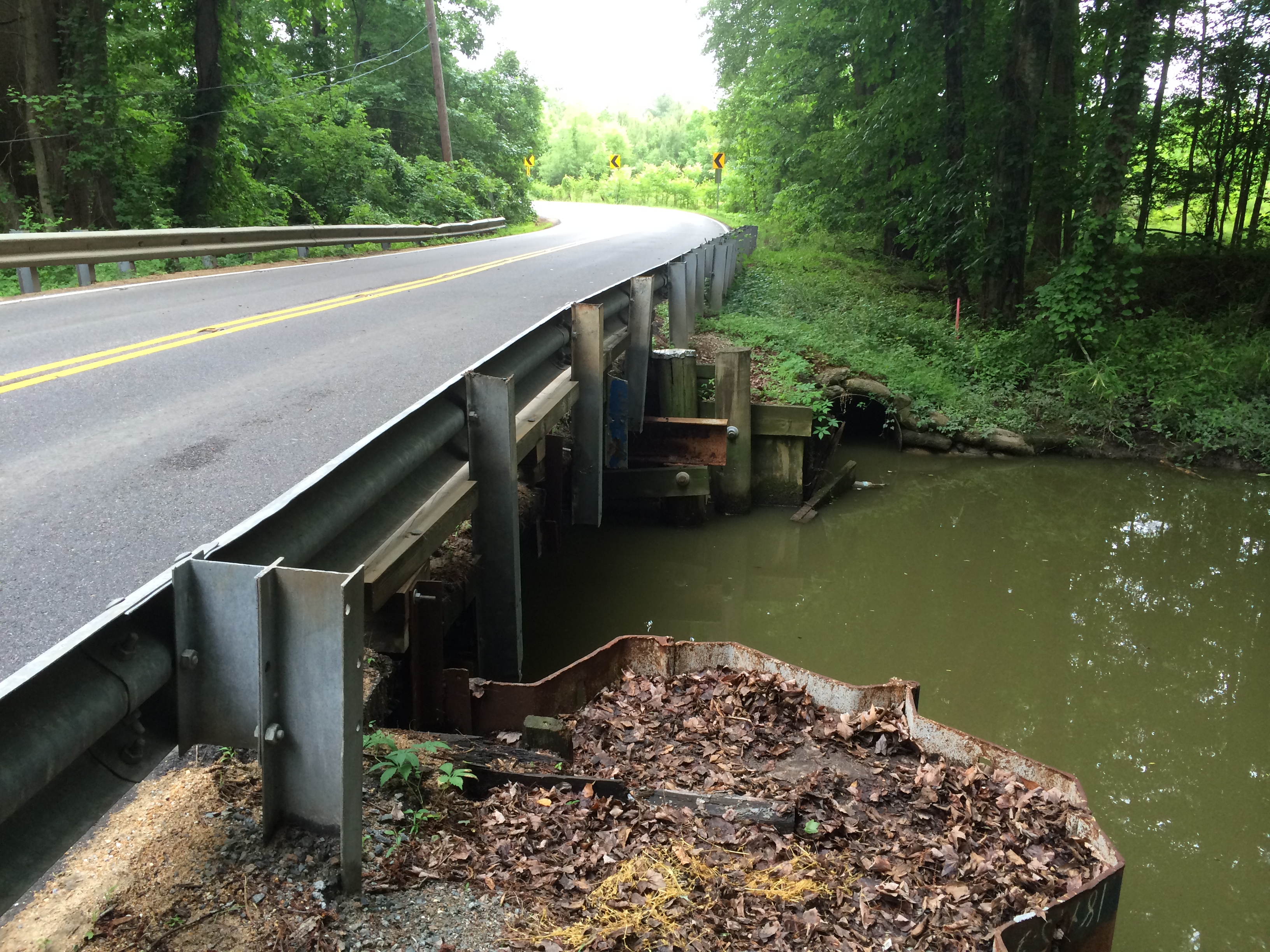 There are 57 bridges in Virginia Beach.

The Elbow Road Bridge is one of five that is inspected every year, as opposed to every two years as state and federal regulations require.

The other four in Virginia Beach that are inspected annually are on Laskin Road, Sandbridge Road and the two spans of the current Lesner Bridge.

Click here to see the chart of all Hampton Roads Bridges.