Two wanted for stealing hundreds of dollars worth of fragrances 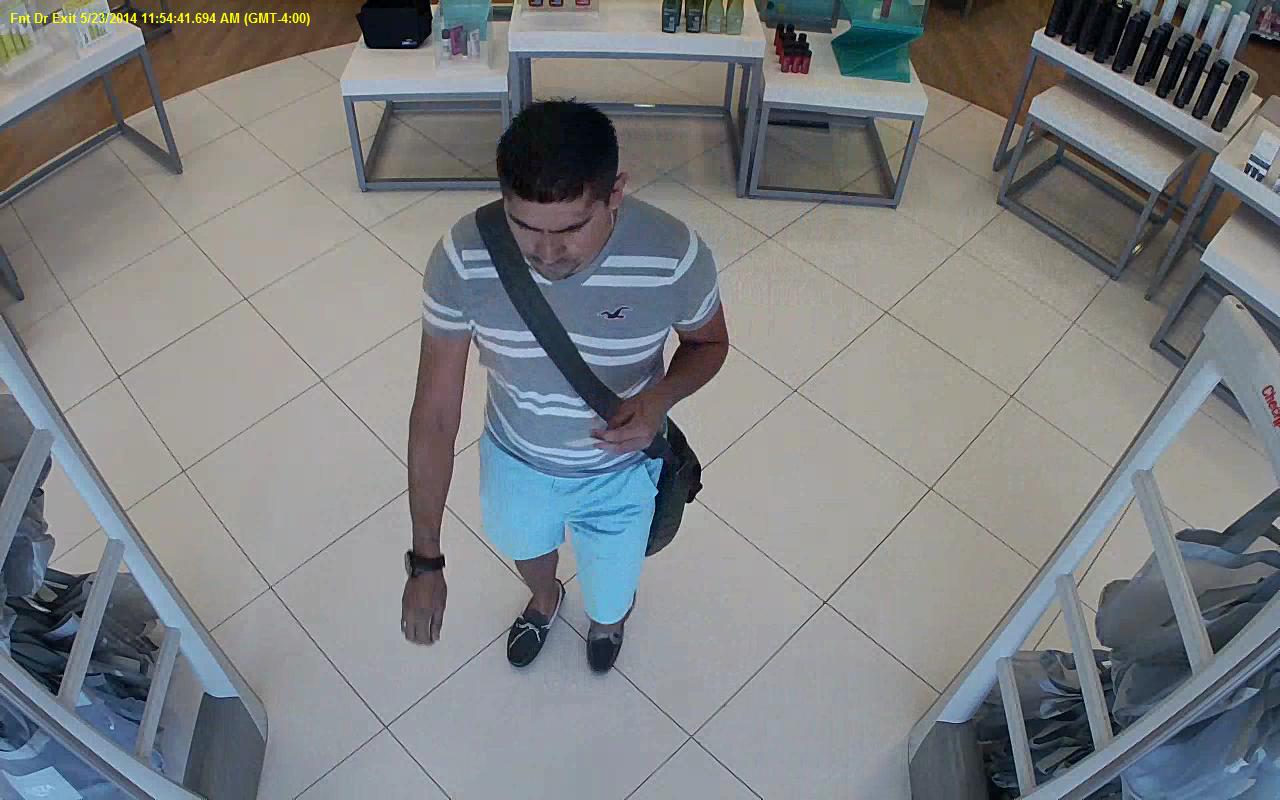 Newport News, Va. – Police are searching for a man and woman who stole over $500 worth of fragrances from the ULTA store in Jefferson Commons on Jefferson Ave.

On May 18th, employees observed a Hispanic woman in her late 20s to early 30s enter the store with a large tote bag and place several bottles into the bag.

When she was approached by loss prevention officers the woman fled southbound towards the TJMaxx Store. She was accompanied outside of the store by a Hispanic man with short hair.

Neither could be found by responding police. The same individuals repeated the same crime at the ULTA store in Midlothian near Richmond on May 23rd.