Norfolk Police and Norfolk Fire-Rescue are currently responding to a three-vehicle accident in the 3100 block of Azalea Garden Road.

According to police, a white Honda Civic traveling southbound on Azalea Garden Road behind a white Chevy Suburban. The Civic crossed over into northbound traffic and struck a green Ford Expedition head-on, which caused the Civic to come in contact with the Suburban.

Four people -- two adults and two children -- have been transported to the hospital.

The two children and one adult female were in the Honda Civic. All three were transported to Sentara Norfolk General Hospital.

Police say one of the children, a 4-year-old female, has life-threatening injuries, however, is listed as stable at this time.

No one from the Suburban was transported.

The investigation is ongoing. Alcohol does not seem to be a factor in the crash. 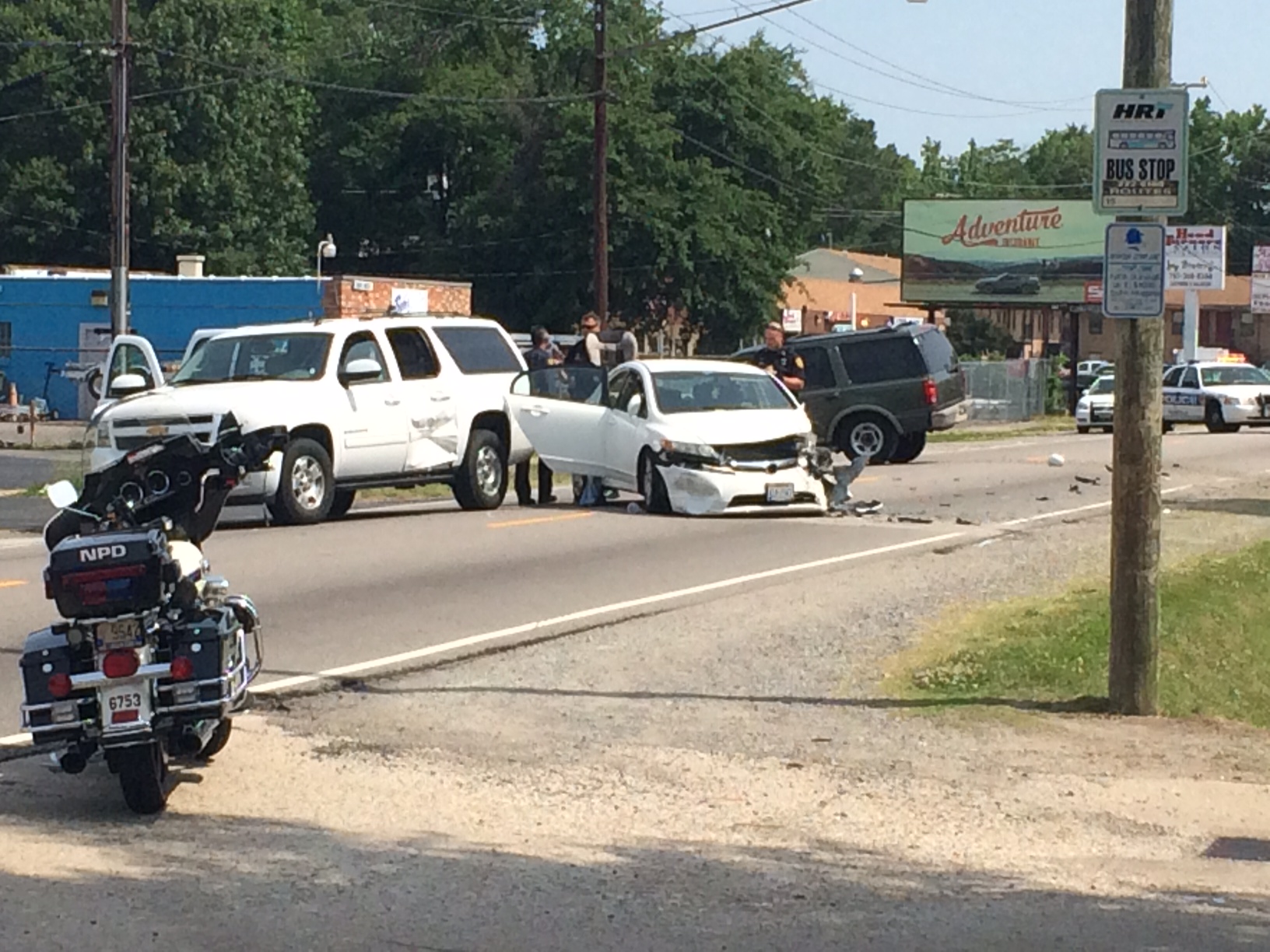