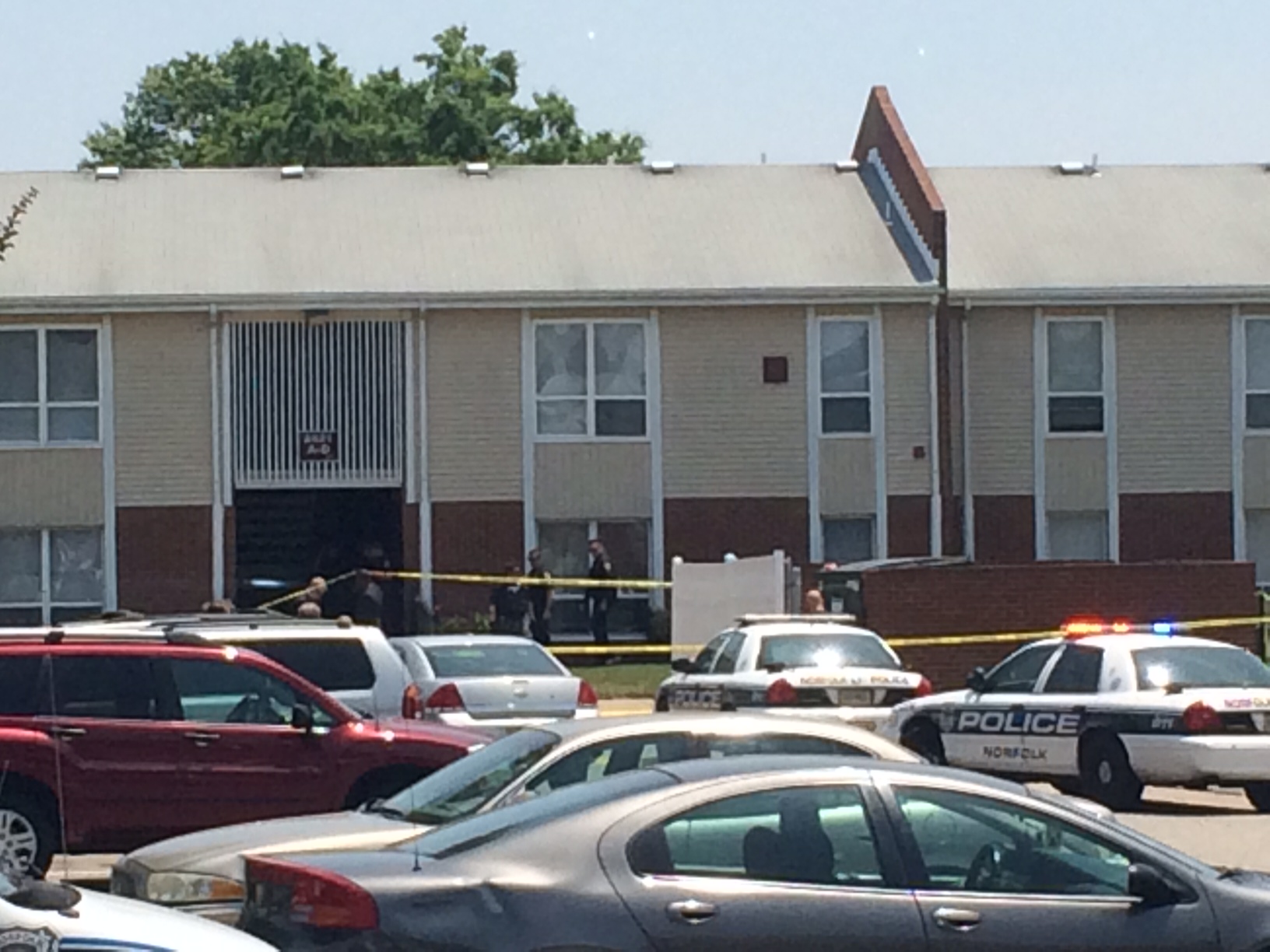 UPDATE: Police say the victim is now in critical condition but stable. No other details have been released.

Norfolk, Va. – Norfolk police were on the scene of a shooting in the 2400 block of Princess Anne Road.

The male victim was transported to Sentara Norfolk General Hospital with serious injuries, however police say he was conscious and alert when they arrived.

Many police officers are in the courtyard of Booker T. Washington High School across from the scene of the shooting.

Check back for more updates on this developing story.