The sailor who has been accused of stabbing another sailor near Naval Medical Center Portsmouth at Naval Support Activity Hampton Roads' Portsmouth Annex is now in custody.

There was a massive manhunt for Wilbur Harwell on Friday.

Police say he was captured in Virginia Beach without incident near the area of 26th Street and Pacific.

The victim, Petty Officer 2nd Class Justin Powell, had surgery but remains in critical condition Navy Officials said during a press conference Friday Evening. His parents drove in from Pennsylvania, where he is from originally.  He joined the Navy in July of 2007 officials say.

Officials say the stabbing occurred around 8:30 a.m. in front of the installation's Navy Exchange between the two active duty sailors.

A "Code White" alert was issued for the installation, which typically refers to an active shooter in the building. However, in this case, the code did refer to a stabbing, not a shooting.

They say the victim suffered multiple stab wounds to his chest and neck area.

The installation was then closed to all incoming traffic. Outbound traffic that was on the roads within the gates when the gates were closed was searched as it exited the base.

Staff at the hospital were told to shelter in place. Officials were directing those with appointments or business at the installation to stay away at the time.

Shana White worked across the street from the Oceanfront Holiday on 26th and Atlantic this afternoon.

“There was a whole bunch of K-9 units and cop cars, and then you saw the SWAT team run in there,” she says.

Holiday Inn guest Mike Richards believes the suspect may have been on his floor.

“They were up on the roof, all around the building, hanging out, down in the lobby,” says Richards.

NewsChannel 3 asked hotel staff to confirm Harrell was arrested there, but an employee said she couldn't comment.

That massive manhunt lasted nearly 9 hours and those who worked inside that hospital weren't allowed to move.

Slowly police started letting patients leave Naval Medical Center Portsmouth around 3 o’clock, but employees had to stay put and in lockdown mode until around 5 p.m. which is around the same time police arrested the suspect.

Jennifer Corack was in the hospital and says the medical center just did a drill yesterday, and they're thankful they knew what to do in what she calls a nerve-racking situation.

Because of the proximity of the search area and as a precaution, Parkview Elementary and Norcom High School in Portsmouth were placed on a partial lockdown. School officials say the partial lockdown means no one could come in or out of the school but classes were still switching as scheduled. They dismissed on time. 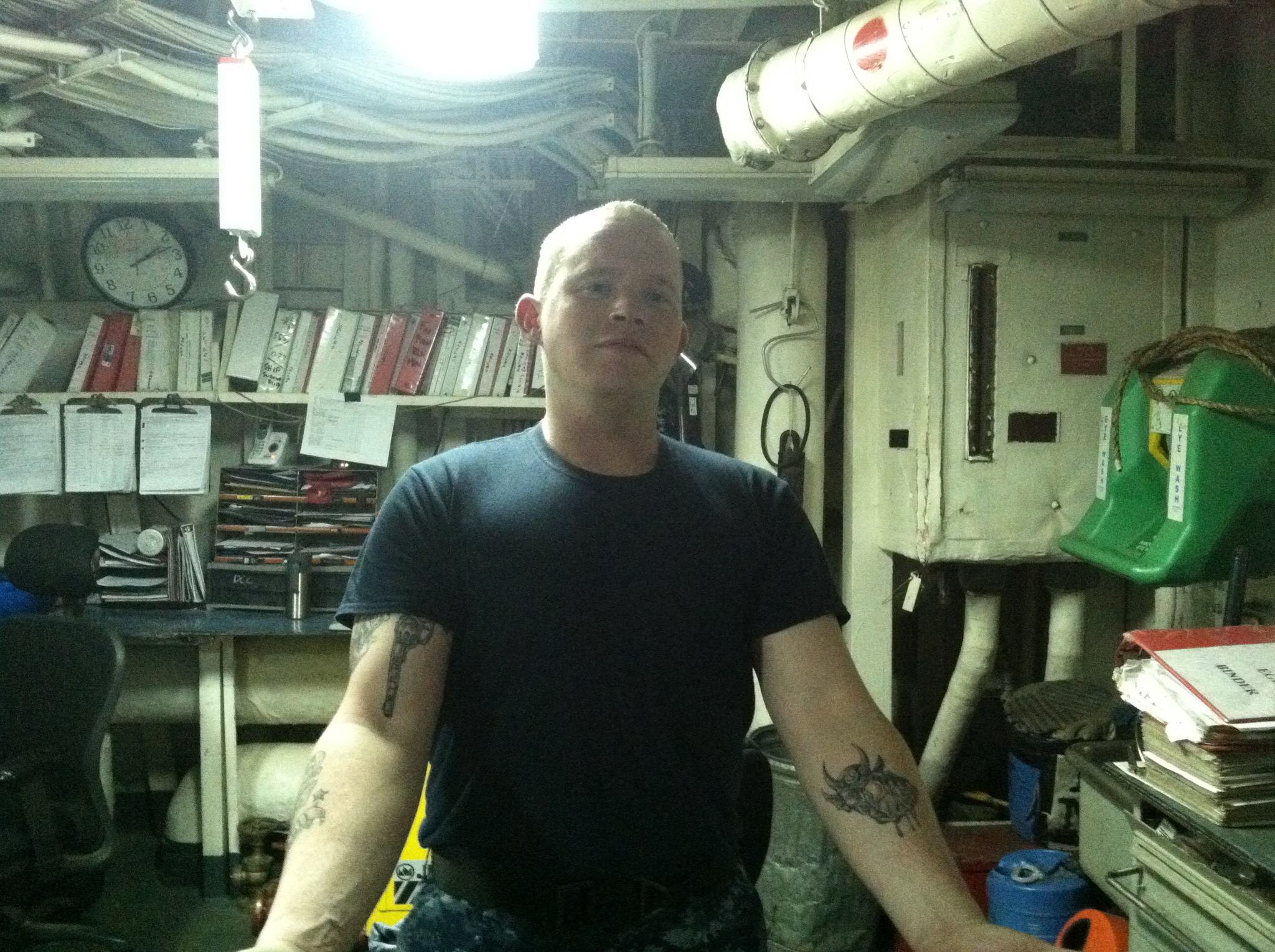