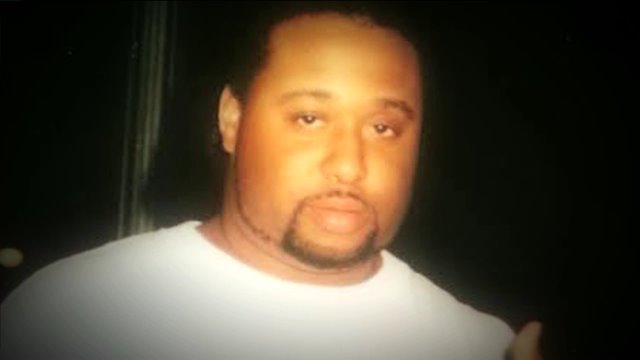 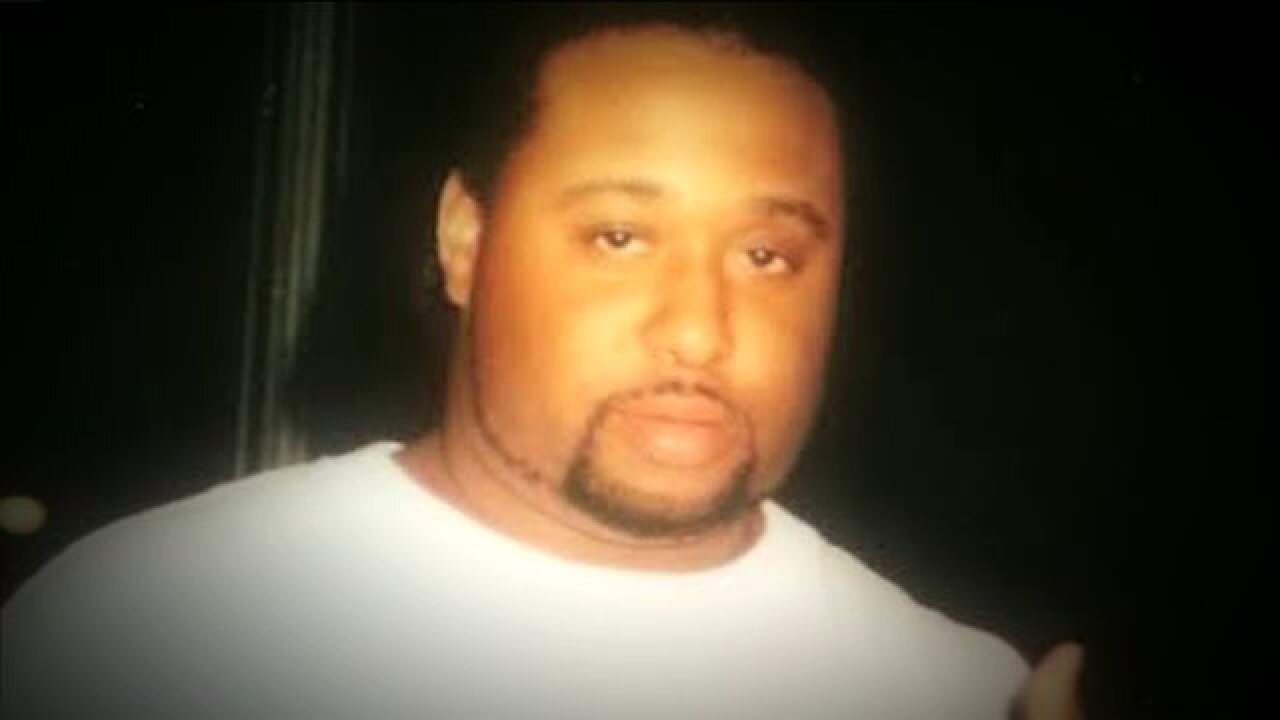 UPDATE: Police have released the identity of the man that was shot by Norfolk Police on Friday after threatening officers with a knife.  He has been identified as 35yr old David Latham.  His last known address is in the 400 block of West 30th Street in Norfolk.  Police say the investigation is still active and don't have any further details at this time.

Norfolk, Va. – A man who was shot by Norfolk Police on Friday night after threatening officers with a knife has died from his injuries.

When police arrived, they encountered a man who they say threatened an officer with a knife.

The officer then shot the man.

The man was taken to Sentara Norfolk General with serious injuries. Police said Saturday morning that the man had later died as a result.

The man's identity will be released once the family is notified.

Police are still investigating the shooting.

This is the second time this week that an officer in Norfolk has shot someone. On Wednesday, another knife-wielding suspect was shot as police were serving an emergency custody order at Calvary Towers. The suspect was taken to the hospital where he later died.

He was identified as 72-year-old Lawrence H. Faine. Neighbors tell NewsChannel 3 he may have been experiencing mental problems.

Last Friday officer Brian Jones was shot and killed during a shooting rampage. A 17-year-old Norfolk student was also killed and another officer was wounded.

Stay with NewsChannel 3 for more updates on this developing story.