Two landscapers were reportedly attacked by a mob of people after stopping a shoplifter at a Newport News Wawa on Tuesday.

According to Newport News Police, officers were dispatched to the Wawa in the 14000 block of Warwick Boulevard around 3:00 p.m.

The victims, both 23-year-old men, told police that they were working as landscapers at the business when they stopped a young man from shoplifting in the store.

The juvenile left and returned with a group of approximately 20 men who attached the two victims as they worked.

The victims say they were struck with lawn tools and their company work truck was also hit and damaged. No one required medical attention.

The victims and a witness were able to positively identify 22-year-old Jay Kerivan and 18-year-old Thomas LoBianco as two of the men who attacked them, naming Kerivan as the primary aggressor. 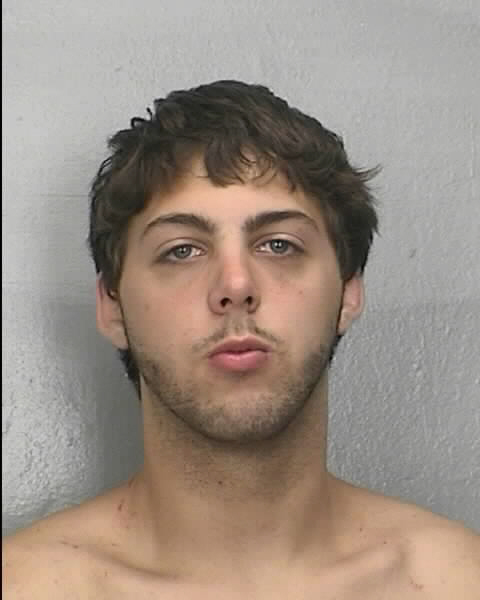 Kerivan and LoBianco were each charged with two counts of Assault by Mob.

The rest of the group was described as a mix of black and white juvenile males.

Police are looking to identify the other individuals involved in this assault by mob crime. With extensive investigation, police have identified another suspect. Anyone who recognizes this man is asked to contact the Crime Line at 1-888-LOCK-U-UP.