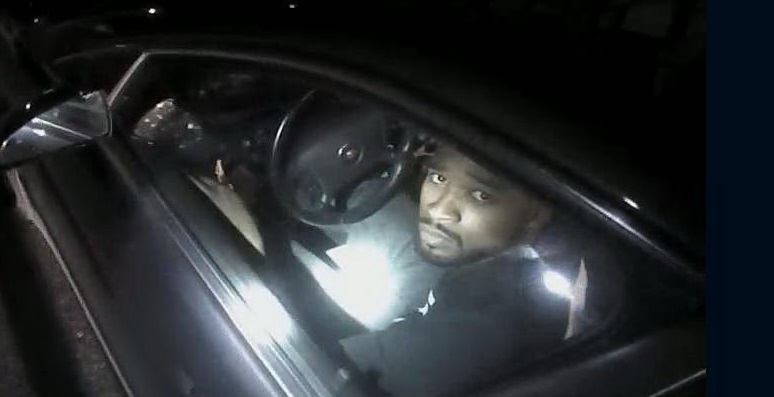 Hampton, Va. – Police are looking for a man who they say assaulted a police officer over the weekend.

On June 15, 2014 at 2:14 a.m., officers responded to the area of Emancipation Drive and Tyler Street in reference to a ‘shots fired’ complaint.

While canvasing the area, police say officers found a parked vehicle in the area of Pembroke Avenue and Eaton Street.

Officers detected an odor of suspected marijuana coming from the vehicle and attempted to make contact with the two occupants in the vehicle.

As the officers were speaking with the occupants, both occupants became uncooperative and attempted to flee from the vehicle.

The driver, (pictured) struck the officer in the upper body and was last seen running in the 100 block of Poplar Avenue, according to police.

The passenger of the vehicle was apprehended and was charged with obstruction of justice.