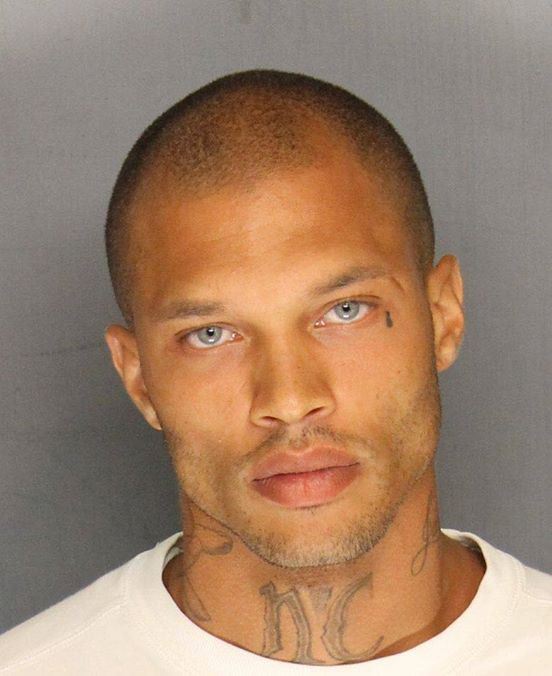 STOCKTON, Calif. — A ‘sexy’ mugshot of a man arrested on a gun charge has gone viral with thousands of Facebook users commenting on how attractive the suspect looks.

According to FOX40.com, Stockton police went on a gun raid at 11 different locations.

Police arrested four men and seized two rifles, a handgun and a shotgun at one home. The men arrested were identified as Jeremy Meeks, 30, Terry Bailey, 22, Jurzi Coleman, 18, and Joelin Coleman, 44.

Since news of the raid was publicized, Jeremy Meek’s mugshot has gotten a lot attention online.

Commenters remarked he looked “hot” and one person wrote “is it illegal to be that sexy?”

About 24 hours after the photos were posted to the police department’s Facebook page, Meeks’ photo had more than 27,000 “likes” and 7,800 comments, meanwhile Terry Bailey, who was arrested for the same crimes during the same police sweep as Meeks, only had 488 “likes” and 158 comments.