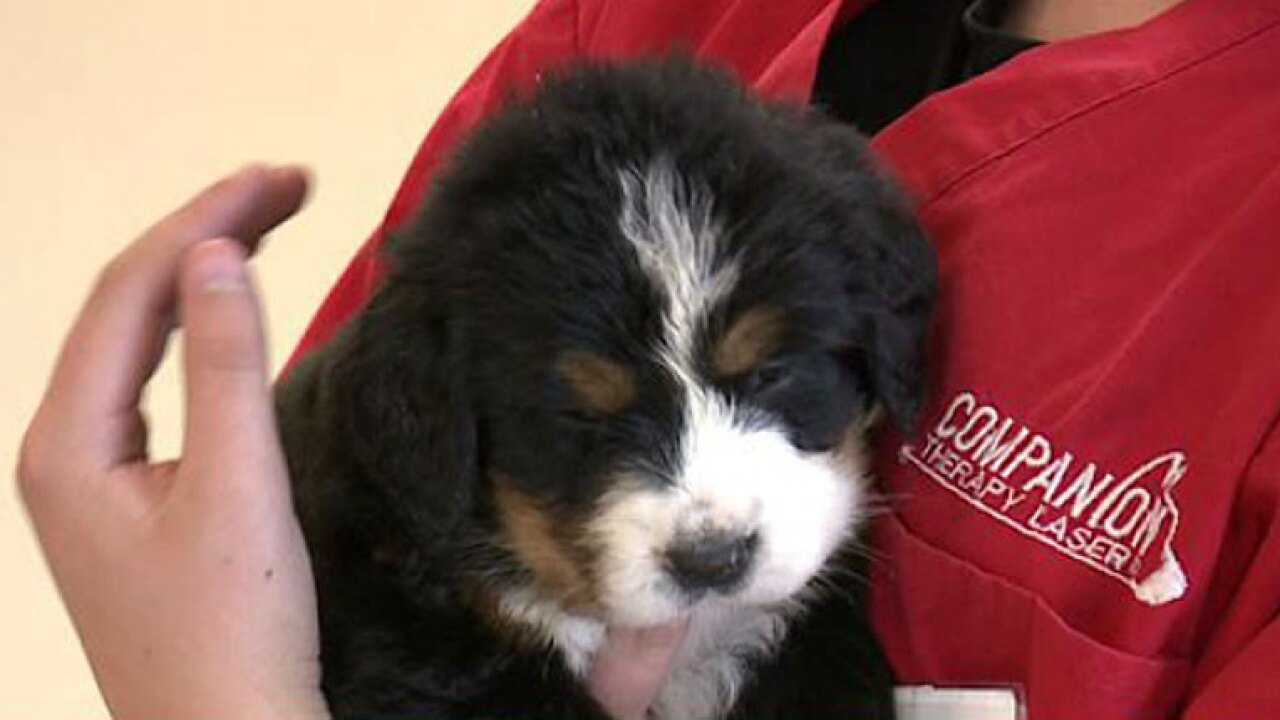 The post, NO ICE WATER FOR DOGS… PLEASE READ ASAP, discusses one dog’s near deadly encounter.

You’ve probably had the story show up in your Facebook timeline or an email from a friend, so WXMI talked to a local vet to see how true the post really is.

Though the article seems very real, and scientific enough to scare the most educated pet owner, the findings behind it are simply false.

It’s the story of a dog who almost dies after his owner gives him ice water, claiming the cold water caused the dog to bloat.

Carpenter says bloats are life-threatening situations that actually flips the stomach while enlarging it.

He says he has seen the viral post scaring dog owners since 2007, and it recently made a comeback on social media.

“If the dog is overheated and dehydrated, and desperate for fluids and they consume huge, huge amounts of ice cubes or water all at one time, it could create a situation where the dog could bloat,” Carpenter said.

But that’s true for large amounts of any temperature water, he added.

He says just consuming cold water or ice cubes in moderation will not cause bloat, saying ice cubes and water when the weather is hot is a good thing.

“Ice cubes and cold water are fine for pets as long as it’s done with some common sense,” Carpenter said.