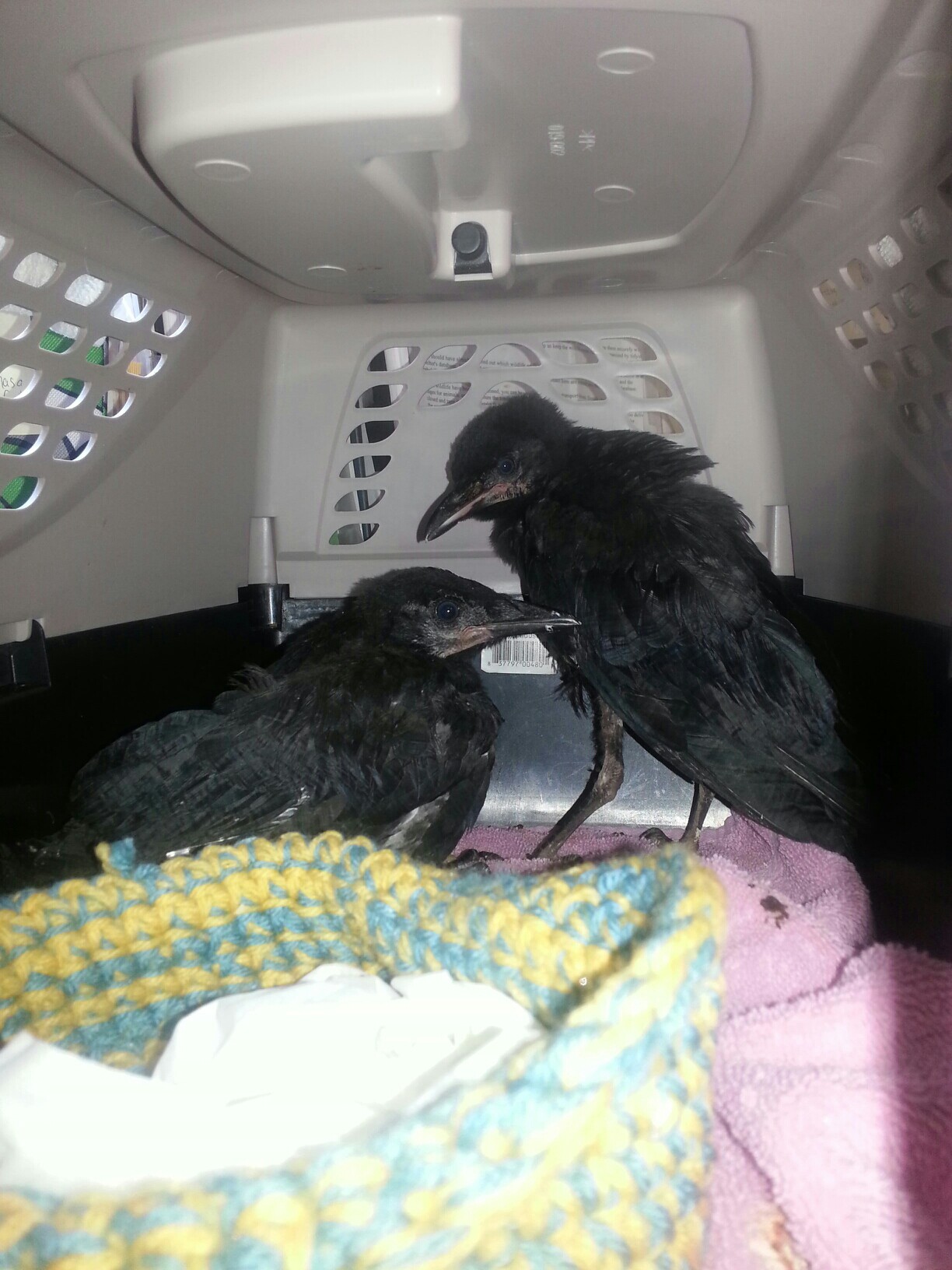 The Virginia Beach SPCA says they received a large amount of wildlife after Thursday night’s storms tore through Hampton Roads.

The majority of the critters were baby birds and ducklings though they did receive a few baby rabbits and raccoons.

This included baby hummingbirds in a nest, wren hatchlings and eggs, brown thrashers, green herons, and a Mallard duckling.

Because of the large amount of wildlife they’ve received this season, and particularly on Friday, the SPCA is in desperate need of hand towels, washcloths, small cardboard shoeboxes, birdseed, scratch feed, paper towels, tissues to line the bird’s nests with baby birds, and regular bath towels. The towels can be new or used!