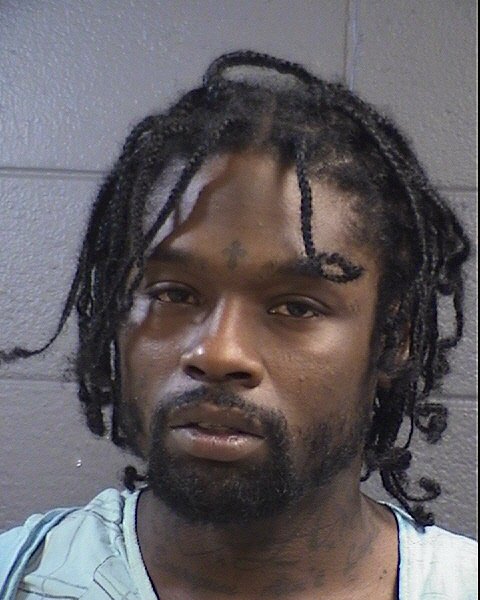 The shooting happened around 9:30pm in the 7800 block of Tidewater Drive. When police arrived they did not find any victims, however a short time later two adult men arrived at Sentara Norfolk General Hospital with gunshot wounds.

One man had non-life threatening injuries while the other had serious injuries, but is now stable.

Both men are being held in the Norfolk city jail with no bond.

Norfolk Police investigators are still investigating this shooting, and if anyone has any information, they are encouraged to call the crime line at 1-888-LOCK-U-UP (1-888-562-5887).