The Auto Row Historic District, which in addition to structures associated with the sales and service of automobiles, includes buildings affiliated with Norfolk’s major newspaper, television, and radio enterprises, as well as a district office of the Texaco oil company, and today’s Harrison Opera House (formerly the Centre Theater), constructed in 1944 as an Army and Navy USO theater.

These buildings have maintained much of their original character and the earliest one dating to 1907. 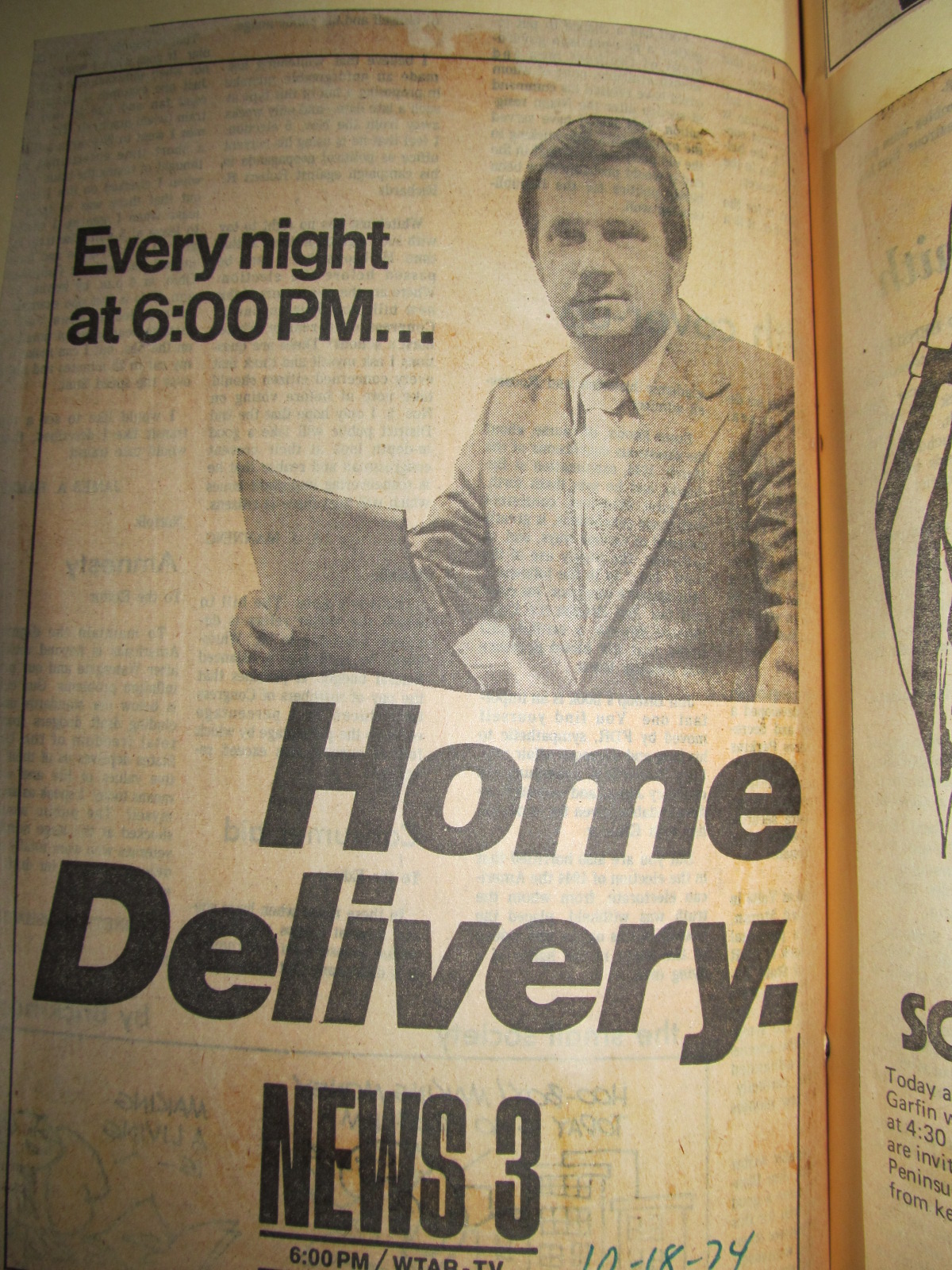 Behind the scenes at NewsChannel 3: Some news from 1949

A blast from the past: What were you doing that year