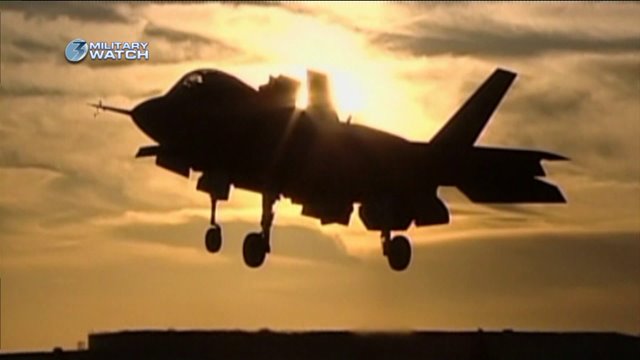 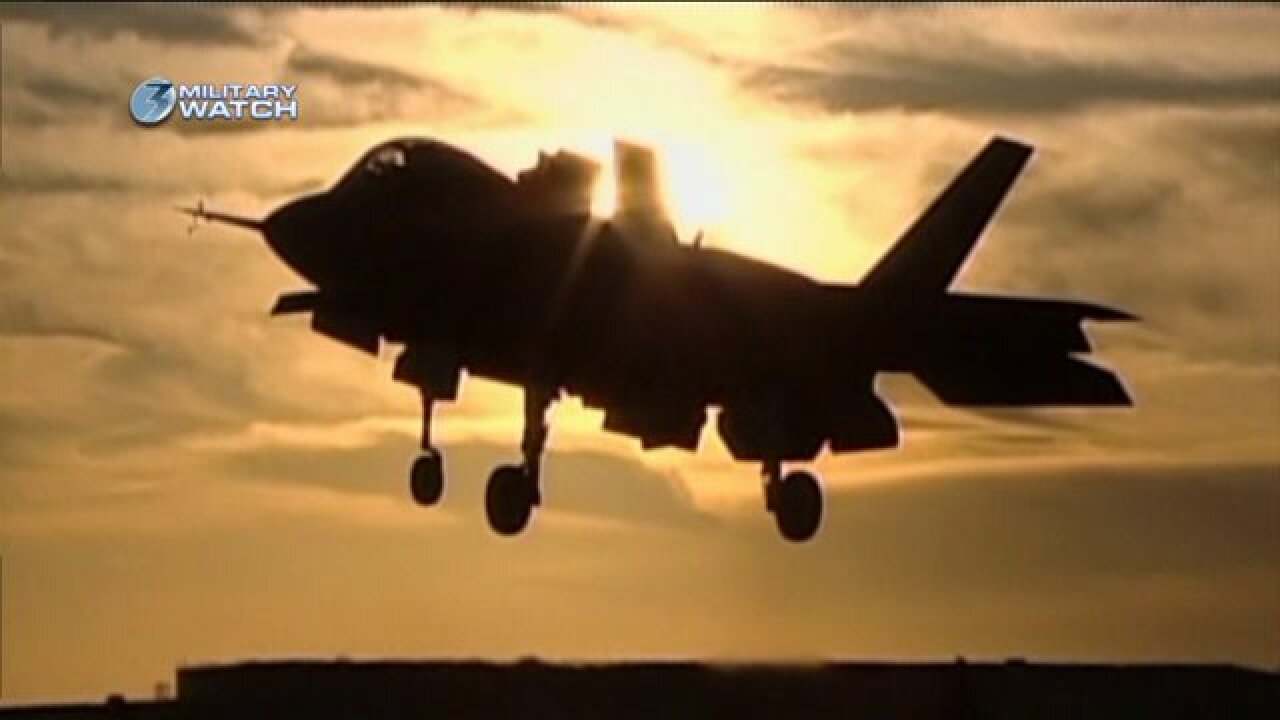 The F-35 Joint Strike Fighter jet is supposed to be the future of the Navy’s air carrier fleet, costing billions of dollars to get into combat before the end of the decade.

But now, all F-35 jets currently in service have been grounded, barred from flying by the Pentagon.

The move comes after an F-53 from Eglin Air Force Base in Florida caught fire right before takeoff Monday.

At first, only flights from Eglin were suspended and all other F-35’s around the country were still allowed to fly.

But new information received by the Pentagon Wednesday led officials to ground the entire F-35 fleet, including the Air Force, Marine and Navy versions of the jet.

It’s not the first time this has happened.

Last February, the Pentagon grounded all F-35s for a week after a crack was found in the engine blade of the Marine Corps version of the jet.

The investigation found the cause to be extended use of the afterburner engines of the jet.

Problems with the jet’s limitations have caused many in Congress to be critical of the F-35 program.

It cannot fly in bad weather. It cannot be used in high-speed, high-altitude situations for long periods of time, and it cannot make deep dives.

Now, catching fire before even taking off is another potential problem that the Pentagon is investigating.