Virginia Beach, Va. (WTKR) - It's been two months since the City of Virginia Beach took action to improve safety at two intersections on Laskin Road and those who frequent the area say it's helped.

Previously the stop signs had only been on the Laskin Road approaches to those intersections.

That led to confusion among drivers and those who lived and worked on Laskin Road told NewsChannel they witnessed near crashes almost daily. 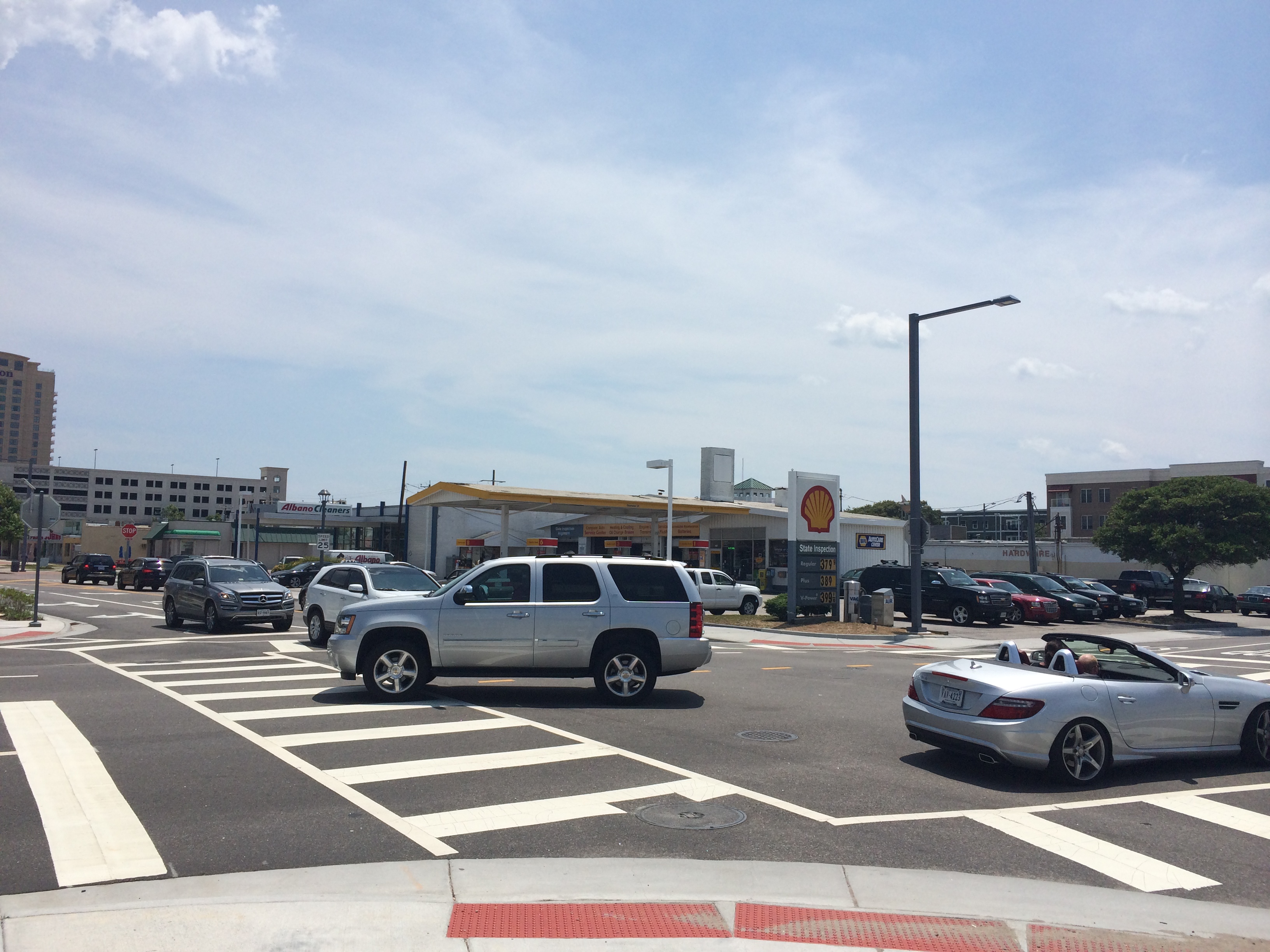 Traffic Engineers with Virginia Beach Public Works had been studying the intersections since Laskin Road reopened in September 2013.

They said the decision to change the intersections to four-way stops was made based on traffic volumes, driver expectations and safety concerns for both drivers and pedestrians.

Businesses surrounding the two intersections tell NewsChannel 3 that they've seen a big improvement since the additional stop signs were installed.

Kenneth Jackson lives on Laskin Road and says in the two months the stop signs have been up he hasn't seen any near-crashes like he previously saw.

"People know now that you should stop and they are lit so you can't miss them," Jackson said.

Virginia Beach Traffic Engineers tell NewsChannel 3 that a full study will be conducted later in July to look at near misses, delays and crash history.