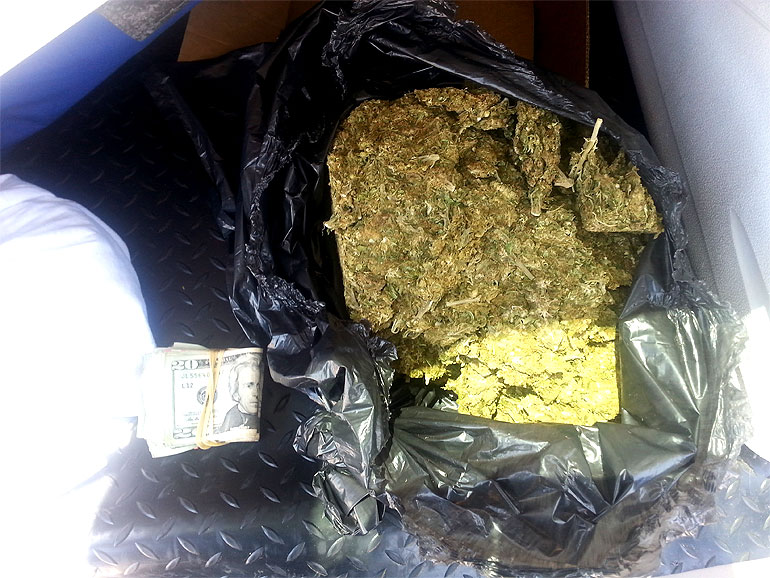 Virginia Beach, Va. – One man is in jail after he was caught with five pounds of marijuana in front of Mount Trashmore on the Fourth of July.

Trooper S.J. Parks noticed a strong odor of marijuana in the 2001 GMC Denali and searched the vehicle, finding five pounds of marijuana with an approximate street value of $27,000. Baker was also found with $2,900 in cash.

Baker was arrested at the scene and charged with possession with intent to distribute and speeding.

He was taken to the Virginia Beach city jail and is being held without bond.