Scientists discover what may be the largest flying bird ever 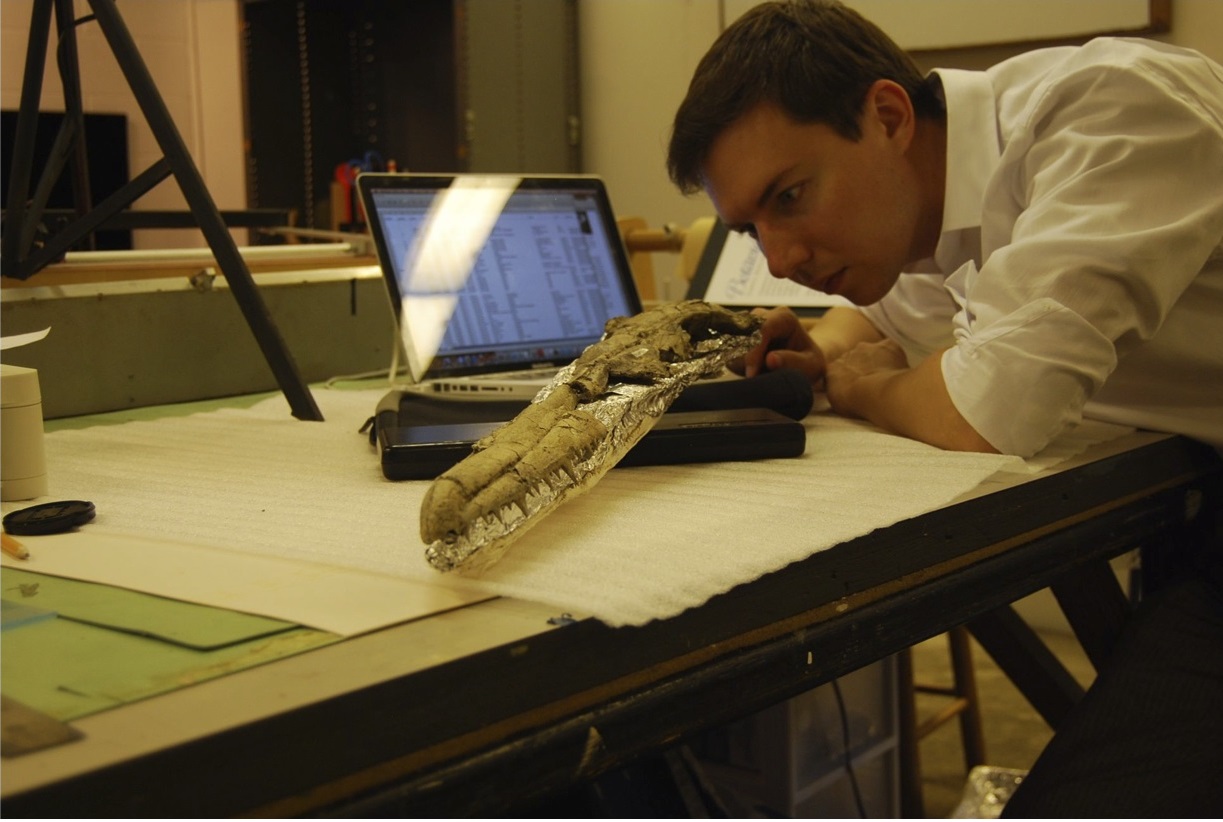 (CNN) – Imagine a bird that couldn’t fit in your living room because its wings were too big.

That’s exactly what would happen if you tried to bring the Pelagornis sandersi home — assuming houses and humans existed back then.

Scientists have identified the fossils of what could be the largest flying bird ever found.

With an estimated 20- to 24-foot wingspan, the extinct P. sandersi was twice the size of today’s biggest flying bird, the royal albatross, according to the National Evolutionary Synthesis Center in North Carolina.

Researchers believe the P. sandersi lived about 25 million to 28 million years ago.

The avian giant’s long, slender wings and paper-thin hollow bones allowed it to stay aloft for long distances without flapping its wings, the center said.

But that doesn’t mean the mammoth bird didn’t have size issues while trying to fly.

Because it was probably too big to take off from a standstill, the P. sandersi may have had to run downhill into a headwind to achieve takeoff — just like a hang glider would.

The bird’s fossils were first unearthed 31 years ago when construction workers started working on a new terminal at Charleston International Airport in South Carolina. The remains — including a complete skull and multiple wing and leg bones — were so big they had to be dug up with a backhoe.

But the weight of the discovery wasn’t publicized until this week, when scientists unveiled the findings in the journal Proceedings of the National Academy of Sciences.