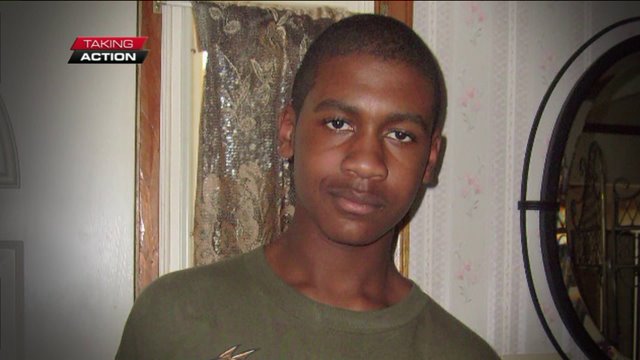 Update: Family of ODU student who died in Peru hopes he could be back home by next week 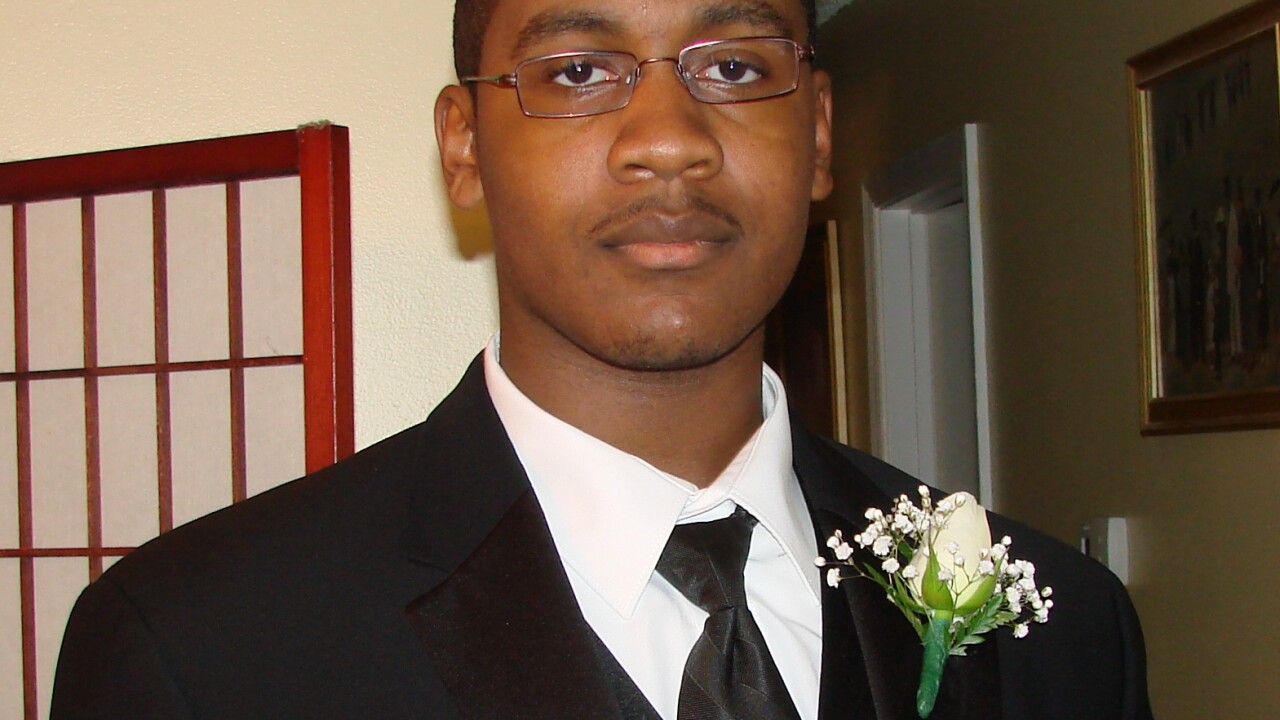 After Richell Dabney came to NewsChannel 3 asking us to take action, she might have her son's body back sooner than she thought.

According to U.S. Embassy officials in Peru, the body of ODU pre-med student Damion Wilkins left the medical examiner's office in Iquitos over the weekend, and arrived at a funeral home in the capital city of Lima.

They have been making final preparations to ship his body home.

According to an email sent to Damion's mother, the funeral home delivered all the necessary paperwork to the embassy Monday, and they write..."We are hopeful, though we stress not certain, that Damion will be returned to the U.S. by mid-week, pending Peruvian authority authorization."

We will be sure to keep you updated.

A day after NewsChannel 3 got in contact with two Senators and a Congressman, the mother of Damion Wilkins is hoping her son's body can return to the US from Peru as early as next week.

Richell Dabney says according to the funeral home she hired in the capitol city of Lima, the best case scenario involves shipping the 19-year-old ODU student's body by next Tuesday or Wednesday.

That would be exactly one week after his sudden death by heart attack.

Dabney told NewsChannel 3 Damion died this past Tuesday night while on a medical mission trip, visiting remote villages in the Peruvian jungle.

Now, paperwork problems could still get in the way of that best case scenario.

Damion's body is still in Iquitos, Peru, and cannot be moved until a large list of documents is obtained.

At the top of the list is his death certificate.

The family already ran into some snags with that, after Damion's name was spelled wrong on the first version--but his mom tells NewsChannel 3, it was fixed Friday.

The funeral home hopes they can travel to Iquitos on Monday and retrieve the body for embalming.

Still, it remains to be seen how fast the Peruvian government approves his burial/transfer permit.

If it happens quickly, Damion's body will be on a plane by middle of next week--but of course, there are no guarantees.

A mother's grief over her dead son has been compounded by the fact his body is still thousands of miles away.

“Damion's leg got numb, he fell out, they gave him CPR for over an hour, but he was gone,” said Dabney. “Why? We have no clue, why would you have a heart attack at 19?"

With very few answers, this mother only wanted one thing.

“I’m thinking just to get my baby home. I’m thinking I don’t know what happened, I just want my baby,” said Dabney.

In trying to get Damion's body back to the United States, though, the family ran into mountains of red tape with the Peruvian government.

“They are saying the paperwork will take 5-7 business days, they don’t work on the weekends,” said Dabney. “That is my biggest fear, that I won’t be able to see my baby. That we will have to do a closed casket, because of the condition of his body by the time he actually gets here,” said Dabney.

The grieving mom contacted NewsChannel 3, asking us to take action.

“You were the first person, and you're here,” said Dabney. “You contacted Senator Kaine’s office, and they called me. They were going see what they could get done, what they could do to move it along.”

Not only did Senator Tim Kaine jump on board, NewsChannel 3 contacted Senator Mark Warner and Congressman Scott Rigell, and their offices also offered to call the State Department and put pressure on Peruvian officials.

Hopefully, in the end, this mom will be reunited with her son. 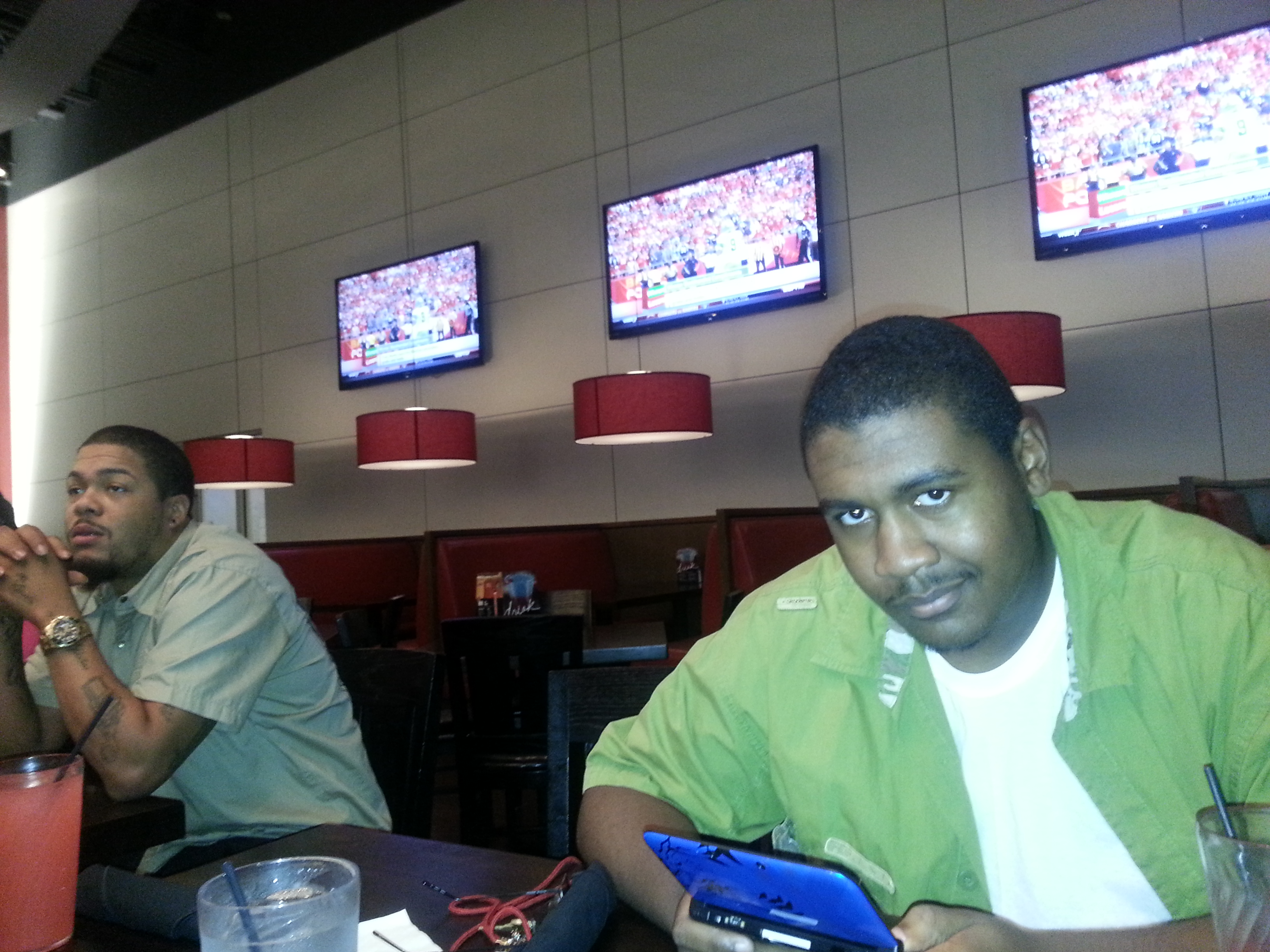 I just heard from Senator @MarkWarner office, they are also helping family of dead ODU student get body back from Peru @WTKR3 #hrva #results

We contacted Senator @timkaine and his office is on the case, trying to speed things up with the State Department @WTKR3 #hrva #takingaction

ODU released this statement to NewsChannel 3 on Thursday:

"The loss of an Old Dominion University student is a great loss to the entire community. We mourn the passing of Damion Deshawn Wilkins and send our heartfelt condolences to his family and friends. Our Student Engagement staff has been in touch with the family to offer our help and support and is offering counseling services to our students, faculty and staff on campus. We are deeply saddened by this tragic loss."