Hampton Police say two people have been arrested after a shooting on Thursday afternoon.

Police say they received multiple calls about shots fired in the 800 block of Lasalle Avenue around 1:18 p.m.

When officers arrived, they found two businesses within Queens Plaza and a residence in the 900 block of Queen Street that had been hit by gunfire.  No one was injured.

Descriptions of the suspects were given to officers and a foot pursuit began afterwards that resulted in the two arrests. 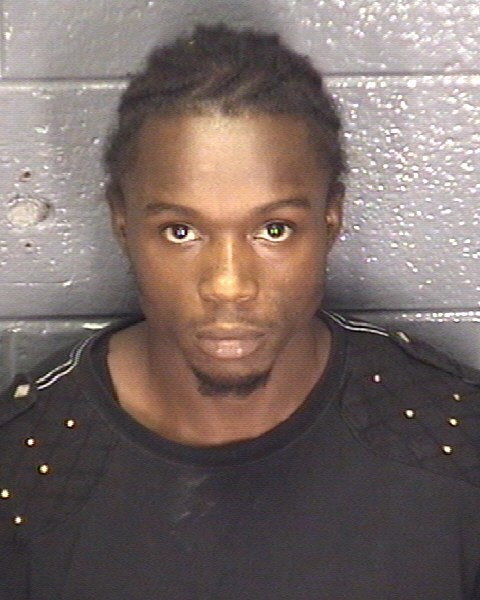 White and Schofield were arrested and each charged with two counts of Shooting into an occupied dwelling, one count of shooting across a roadway, one count of Discharging a Firearm in a Public Place and one count of Conspiracy to Commit a Felony. Both subjects remain in custody at the Hampton City Jail.