Today's the day! The great barbecue taste-off is underway.

Who has the best BBQ in Hampton Roads?

Hours of prep go into every rack of ribs. Bobby Loulies from Bobby's Barbecue has many tricks of the trade and he sure has cooked a lot of barbecue!

"It's no exaggeration, I've done at least a million pounds on this cooker alone by itself," he says.

Check our ALL of the restaurants we've visited in Les' Quest for the Best BBQ!

Bobby runs two restaurants -- one in Portsmouth and one in Chesapeake. These days, Bobby cooks in a big modern smoker over that sometimes runs 24 hours a day to keep up with the demand.

He hand rubs his secret rub mix onto the meat and lets it sit overnight.

And don't forget the smoke! It all comes down the choice of wood.

"I use a dry oak for the heat and I use the wet pecan for the smoke," Bobby says.

And every great barbecue chef has their own secret basting sauce, too.

"That BBQ sauce I got right there is not your typical sauce. It's got like a brown sugar in it and what it does when you cook it, it like, caramelizes with it and that's one of my secrets," Bobby says.

So what do you think? Is Bobby's the best? 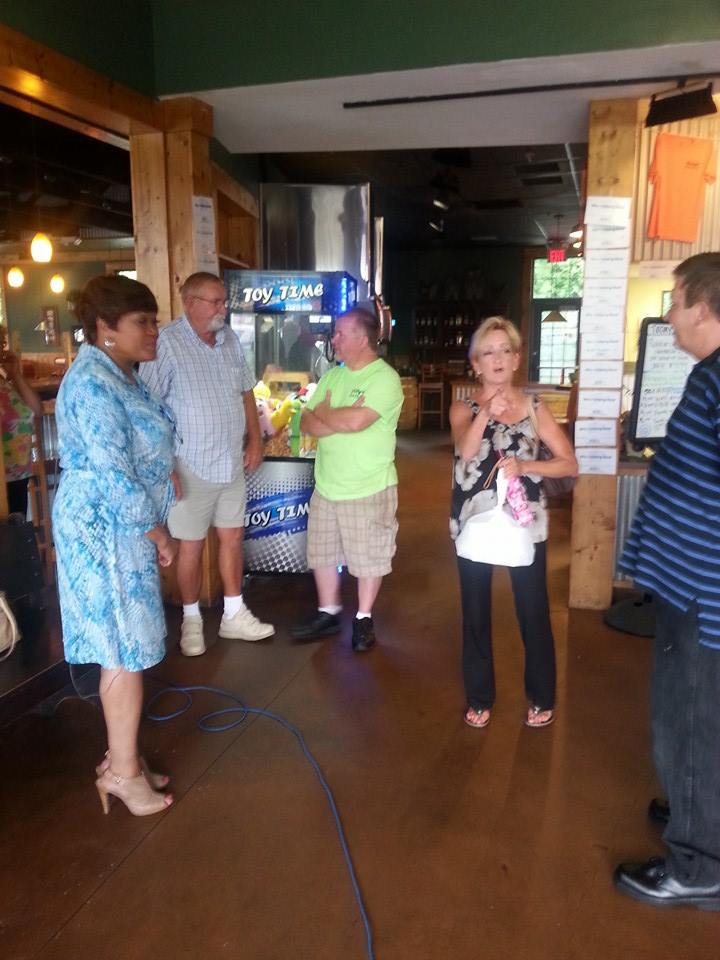