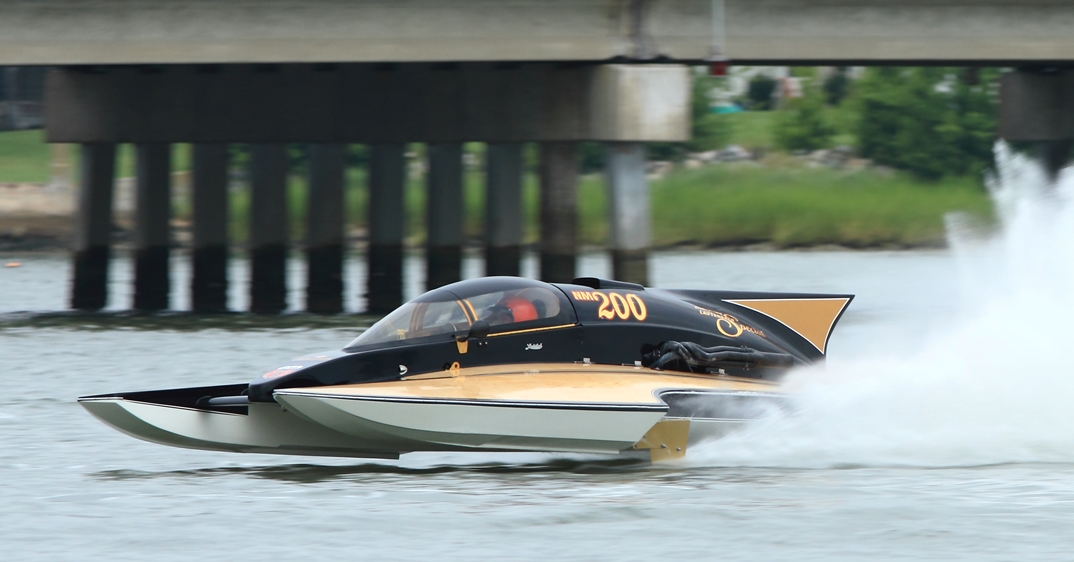 Hampton, Va.– Over 75 hydroplane boats and Jersey Speed Skiffs are set to compete at the 89th annual Hampton Cup Regatta next month.

The Regatta is the oldest continuously running hydroplane boat race in the country and attracts competitors from United States and Canada.

Racers in the past have set both national and global records with their crafts, often reaching speeds as high as 150 mph.

The race is scheduled for August 2-3 from 12 p.m. to 5 p.m. at the entrance of Fort Monroe from the East Mercury Boulevard Bridge in Hampton.

Spectators are welcome and encouraged to bring their own seating.