A family is devastated after a couple from Jersey City was killed and their three children were hurt when a tornado ripped through the Cherrystone Family Camping Resort in Cape Charles on Thursday.

During a press conference, officials say a tree fell onto the family while they were in separate tents at the resort.

The couple has been identified as 38-year-old Lord Balatbat and his wife Lolibeth Ortega. Their 13-year-old son Lheandrew is now in critical condition at Children's Hospital of the King's Daughters fighting for his life right now.  His sisters 11-year-old Lhareesha and 6-year-old Lheanne  were also hurt and have been hospitalized.

According to WCBS, Lord Balatbat was a store manager of a Walgreens. A co-worker described him as a proud dad who was always smiling and friendly. She says he was friendly and liked to tell jokes.

Lolibeth Ortega was a lab technician. She had just celebrated a birthday on July 22nd.

A close family friend says this family always did things together and attended church regularly. They loved Cherrystone and had been going there for several years. The parents had their own tent and the children were in another.

Family members are now at the hospital with the children. 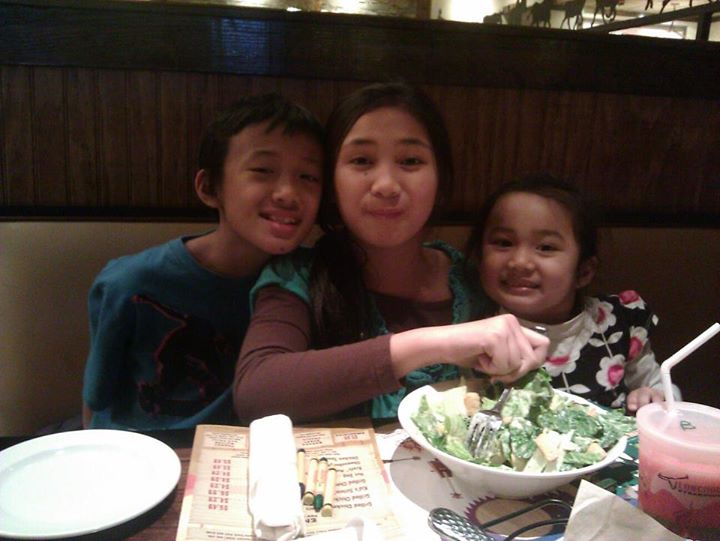