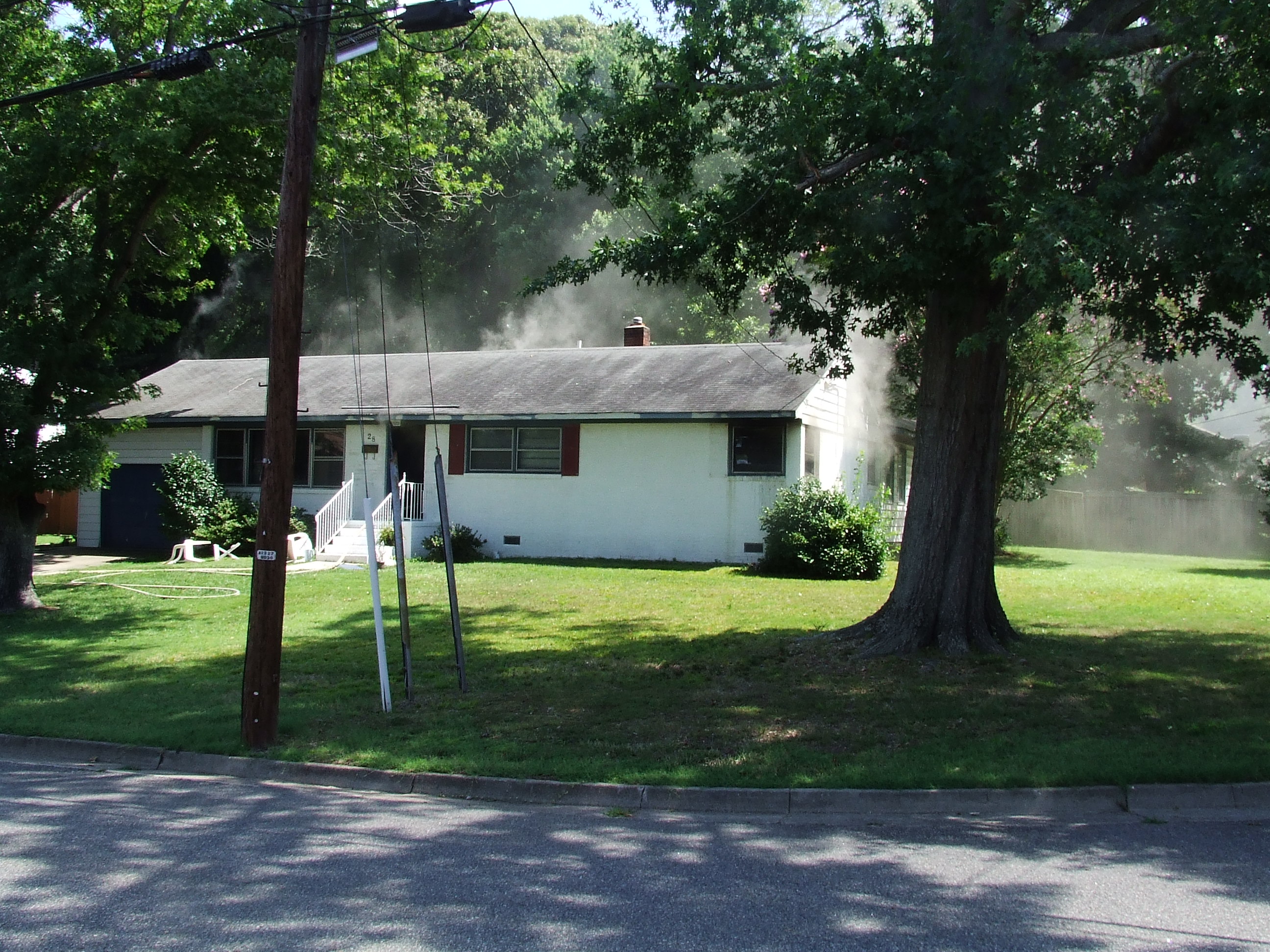 NNFD says they received the call at approximately 11:15 a.m. and arrived to find heavy flames showing from the building.

The caller reported that fire was coming from a bedroom window of the one story structure and there were possibly two juveniles in the home.

No occupants were located, however two family cats were rescued. The fire was brought under control in approximately ten minutes.

The home will be condemned due to the damage. Two adults have been displaced as a result of the fire. Members of the Newport News Fire Marshal’s Office are working to determine the cause.