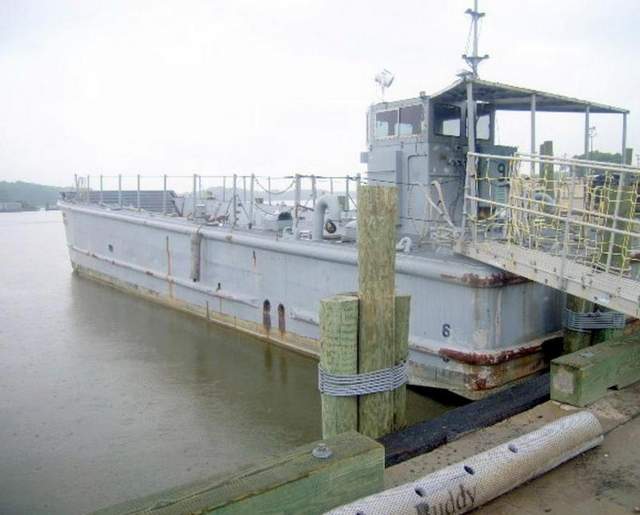 Ft. Eustis, Va. – If you’ve ever wanted your own military landing craft do we have some good news for you.

Bidding runs from Wednesday, July 30 at 12AM ET until Friday August 1 at 5PM ET.

The landing craft was used by amphibious forces to transport cargo, vehicles and troops from assault ships to the beach or pier.

LCM-8s have been in service from 1959-present and were used by the U.S. Military during the Vietnam War, as well as Operation Desert Shield and Desert Storm.

There is a catch: While the boat is docked and floating at the pier at Ft. Eustis, its engines have been removed and it and will need be towed by water since it can’t be transported by highway. The boat’s propeller shafts, screws, radar and radios have been removed as well.