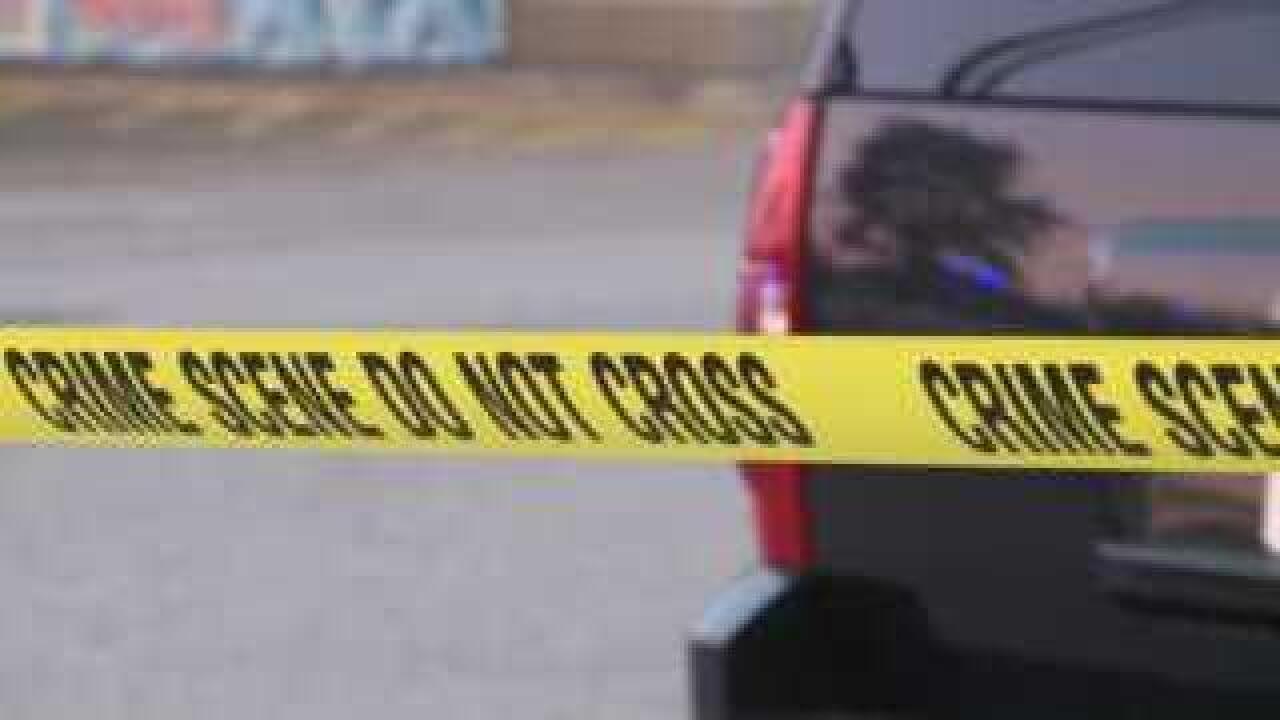 A former police officer, now a gas station clerk in Chesapeake, used his age to trick a robber and get his gun.

“I thought it was a prank. I said dude gotta be kidding, joking. I said no to opening the drawer,” says Sammy Williams.

Williams spoke to WNIS 790 am radio about Monday night when a robber walked into the Exxon Gas Station on South Military Highway where he works.

“He started shaking the gun at me telling me to give him the other till which we don`t keep there anymore because we got robbed at the same store on June 25th at 2:40 in the afternoon. So that`s why we had a weapon there. He got upset because there wasn`t another till, so he said give me that green bag over there. I said ‘No that`s mine. It’s got my medicine it. I’m an older person, that`s my blood pressure medicine in it,’”says Williams.

“I got my gun. I hit the silent alarm. I exchanged fire. I didn`t realize I shot 6 times in less than 2 seconds,” says Williams.

Williams says he shot the robber twice but he still got away.

“He was going to kill me. I wasn’t trying to hit him in the leg or shoulder. I was hitting for the sweet spot basically,” says Williams. “But my adrenaline is so high that my 6 rounds were all over the place.”

“Some customers were coming into the parking lot, and I didn`t them want them to be in danger. That`s the last thing I want is for anything to happen to our customers,” says Williams.

The Exxon employee is already back on his normal shifts and says he`ll continue to bring his weapon to work.