UPDATE: Arrest made in Hit and Run Crash in Newport News 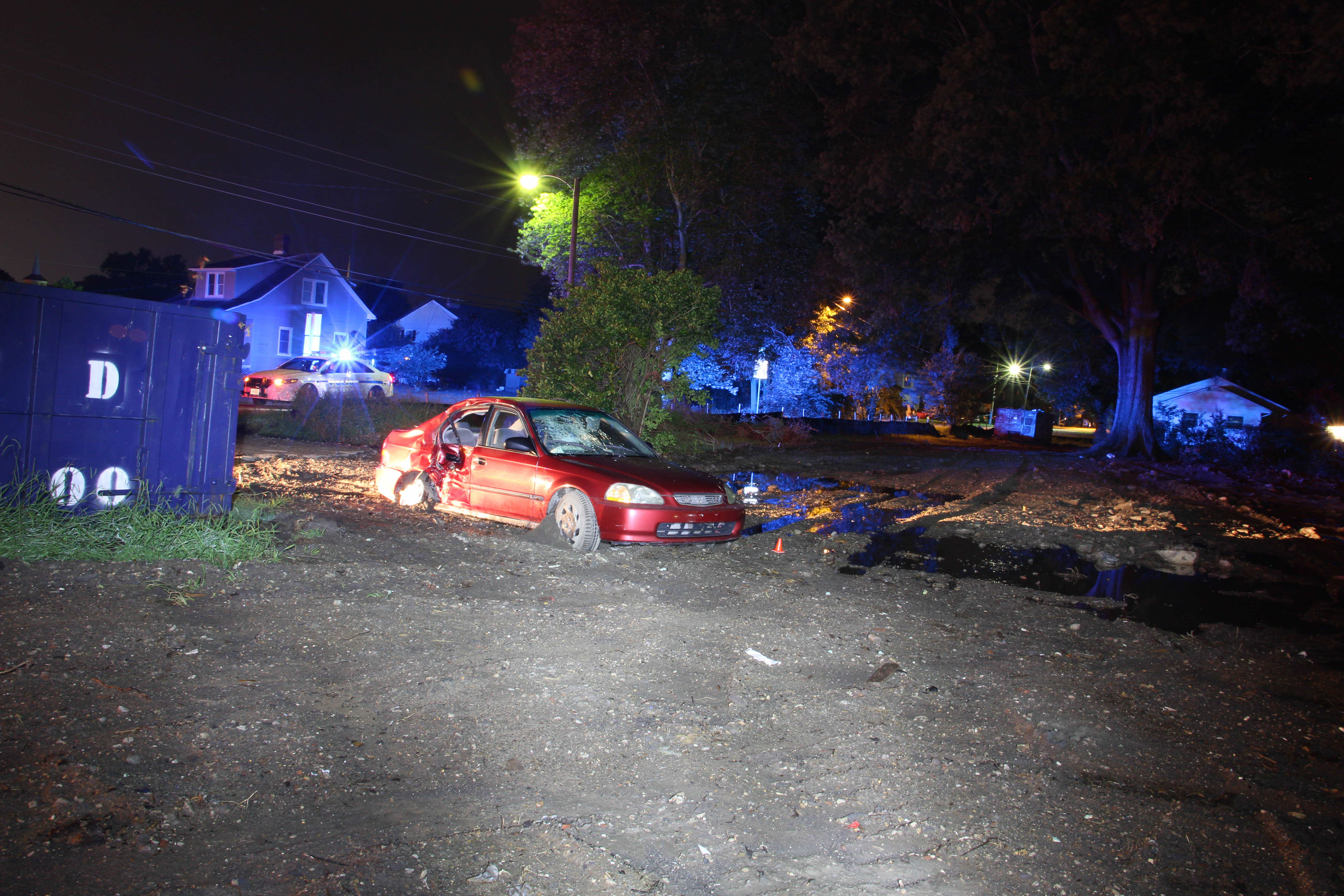 UPDATE: Members of the Newport News Crash Team have arrested 56 year old  William Lloyd Selby Jr., from the 600 block of 39th Street in Newport News in relation to this hit and run from July 26th.  He is being charged with one count each of hit and run(felony), being a habitual offender(felony), and reckless driving.  He is currently being held in the Newport News City Jail.

Newport News Police are trying to identify the driver of a vehicle that hit a motorcycle on J. Clyde Morris Boulevard on Saturday, July 26th, causing the motorcycle driver major injuries.

Police say officers were called to J. Clyde Morris Boulevard and Traverse Road around 9:07 p.m. When they arrived on scene, they found the driver of the 2011 Honda B60 motorcycle suffering major injuries.

The victim was transported to a local hospital where they remain in serious condition.

Witnesses say a red 1997 Honda Civic was traveling westbound on J. Clyde Morris Boulevard and was attempting to make a left turn onto Traverse Road against the red traffic signal.

The motorcycle was traveling east on J. Clyde Morris Boulevard and struck the Honda in the right rear door. Witnesses say the driver of the vehicle sat in the car briefly before leaving the scene.

Witnesses provided a description of the suspect car and driver.

The car was located abandoned near the intersection of Harpersville Road and Groom Road. The driver, however, was not located.

The investigation into this crash remains ongoing as investigators continue to attempt to identify the driver of the Honda Civic.

Anyone with information is asked to call Newport News Crime Line at 1-888-LOCK-U-UP.