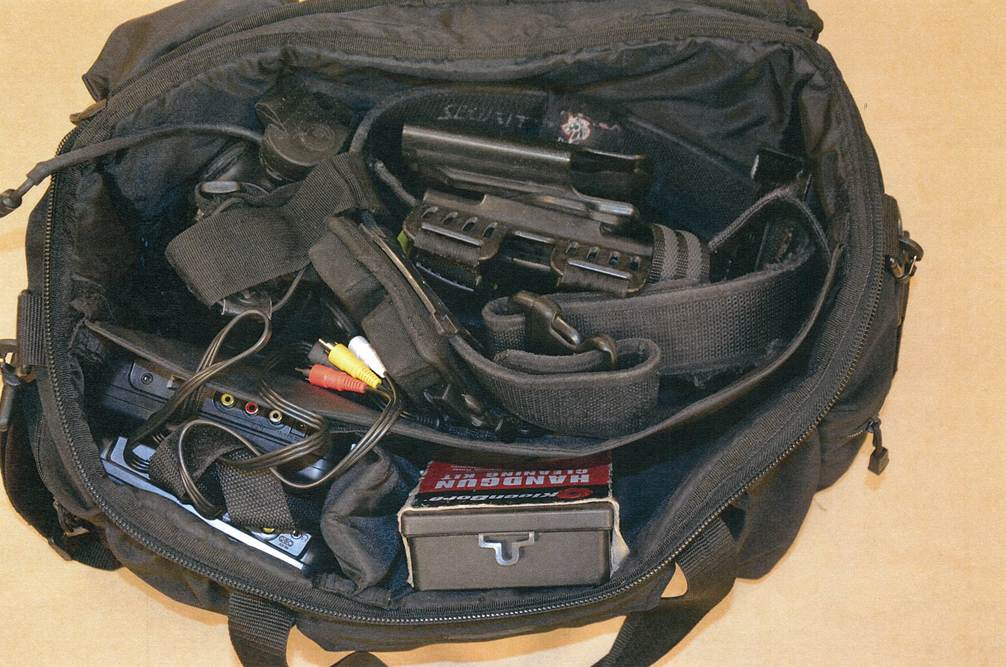 Suffolk, Va. – The Suffolk Police Department is seeking the public’s assistance in locating the owners of recovered stolen property.

On July 17, 2014, the Suffolk Police Department arrested two people in connection with thefts from motor vehicles in the Northern Suffolk area.

They say 24-year-old Anrthur Demerill Santiful and 24-year-old Tyrell Jevon Bondhill were charged with possession of burglary tools, destruction of property, petit larceny, and entering or setting in motion a vehicle related to two vehicle burglaries in the North Suffolk area. Bondhill is still incarcerated at Western Tidewater Regional Jail while Santiful is wanted on warrants for these incidents.

Numerous items were recovered from the trunk of one of the suspect’s vehicles, police say.

The items included paintball accessories, military or paramilitary tactical duty gear, and military pendants. One of the pendants has been identified as having a Naval submariner warrant officer insignia. The items found were not connected to the two vehicle burglaries in Suffolk.

Police have these items in their custody and are attempting to locate the rightful owners.

If someone recognizes the recovered property, they are to contact the Suffolk Police Department at 757-923-2350, option 0.