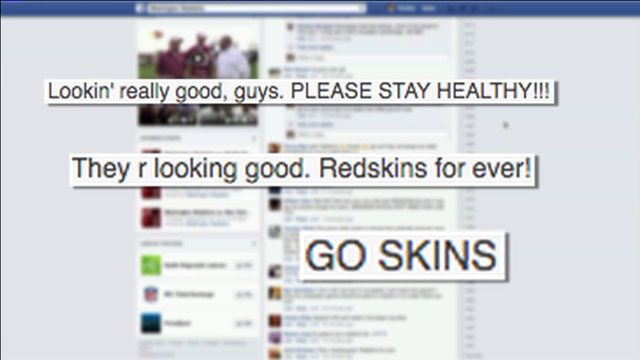 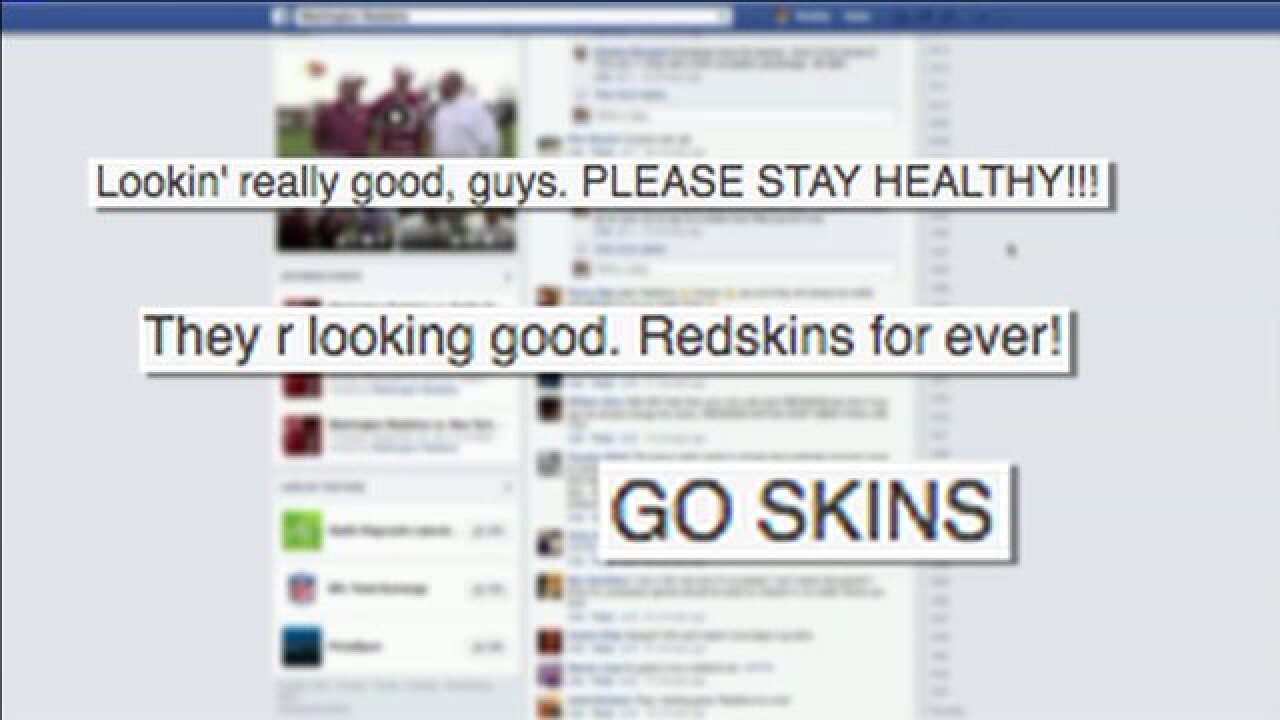 Pre-season football is maybe the best football. If your team loses, it doesn't matter.

It's hard not to get optimistic, no matter who you are. The folks on Facebook charted football fans' reactions.

Last year, fan bases of all 32 teams were saying overwhelmingly positive things, and then the real games started.

Facebook found that before the game, every week both sides were feeling good.

At kickoff, negativity took over, even for the winning side during the game.

Once it was over, posters started to become more positive.