Cape Charles, Va. - The body of 8-year-old Uvihin Horton was found Tuesday morning at the South end of the Cape Charles beachfront.

The boy's grandmother, Gina Granby, has identified him as 8-year-old Uvihin Horton, who goes by "Ace."

She says he was with his aunt and cousins from New Jersey visiting when they went to Cape Charles Beach for the day on Sunday.

Ace, his aunt and other family members were in waist-deep water when a wave pulled them under. A jet-ski pulled the aunt and another adult from the water, not realizing that the boy was still under.

The search started around 4 p.m Sunday and changed to a recovery mission around 8:30 p.m.

Around 9:20 a.m. Tuesday, the boy's body was found in the water off the Cape Charles Beach.

A vigil was held at noon on Tuesday at the Cape Charles waterfront, led by the Reverend of Ace's great-grandmother's church.

The vigil will be led by the reverend of the boy's great grandmother's church. 1st Baptist of Capeville. @WTKR3 pic.twitter.com/Al8UPtWTAU

A church is gathering for a vigil for 8 year old "Ace" Horton. He was pulled from Cape Charles Beach this morning. pic.twitter.com/fpIOyhOBWT 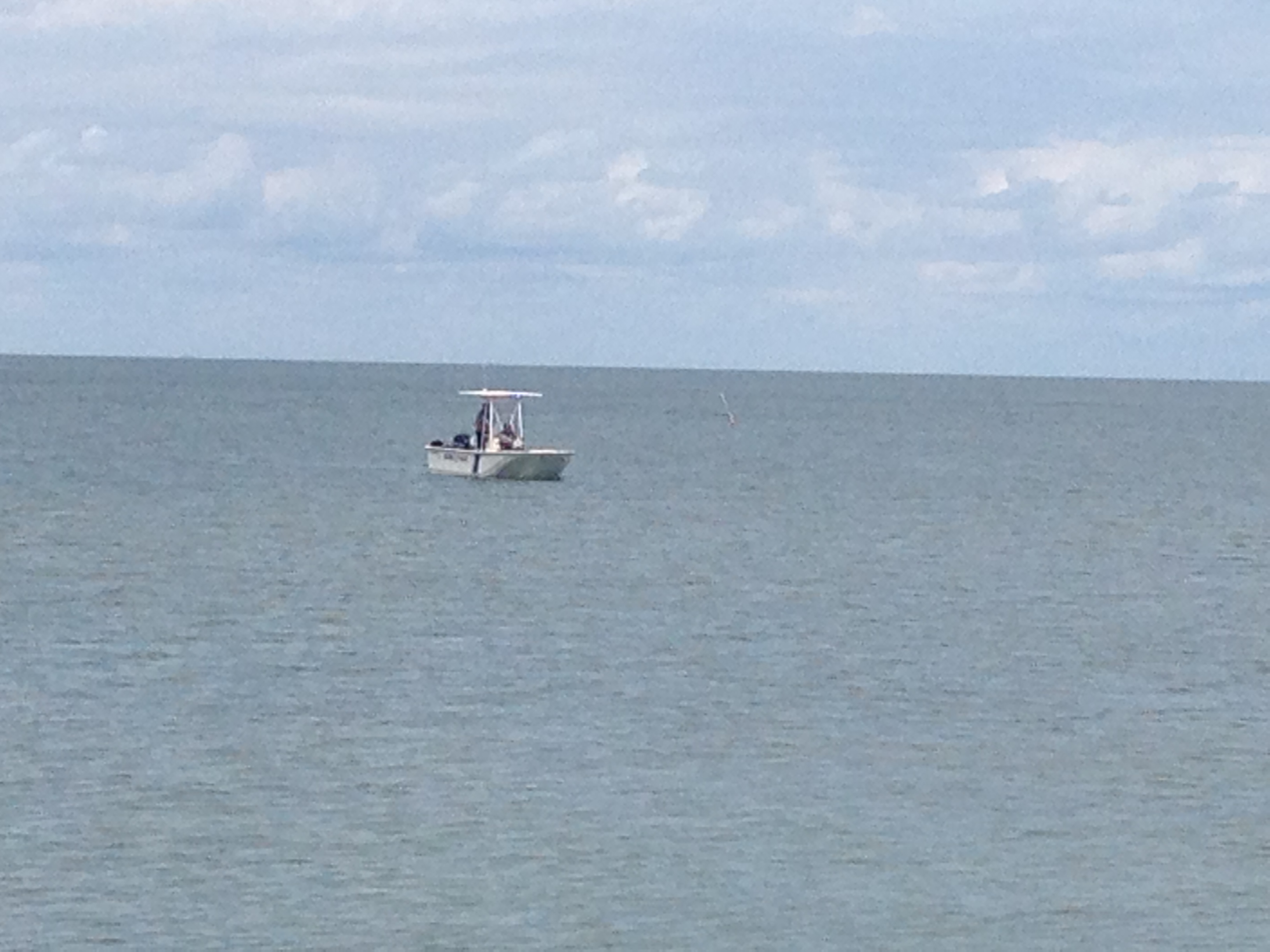