UPDATE: Man arrested in murder of 17-year-old in Hampton 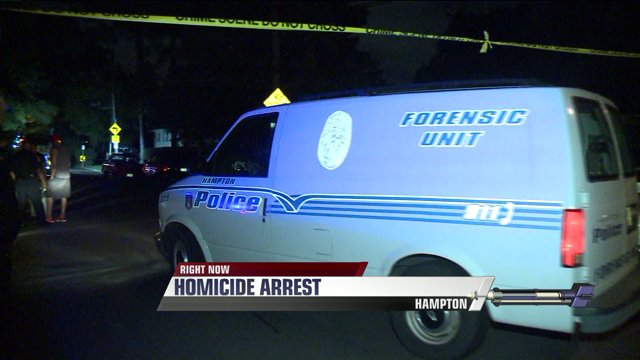 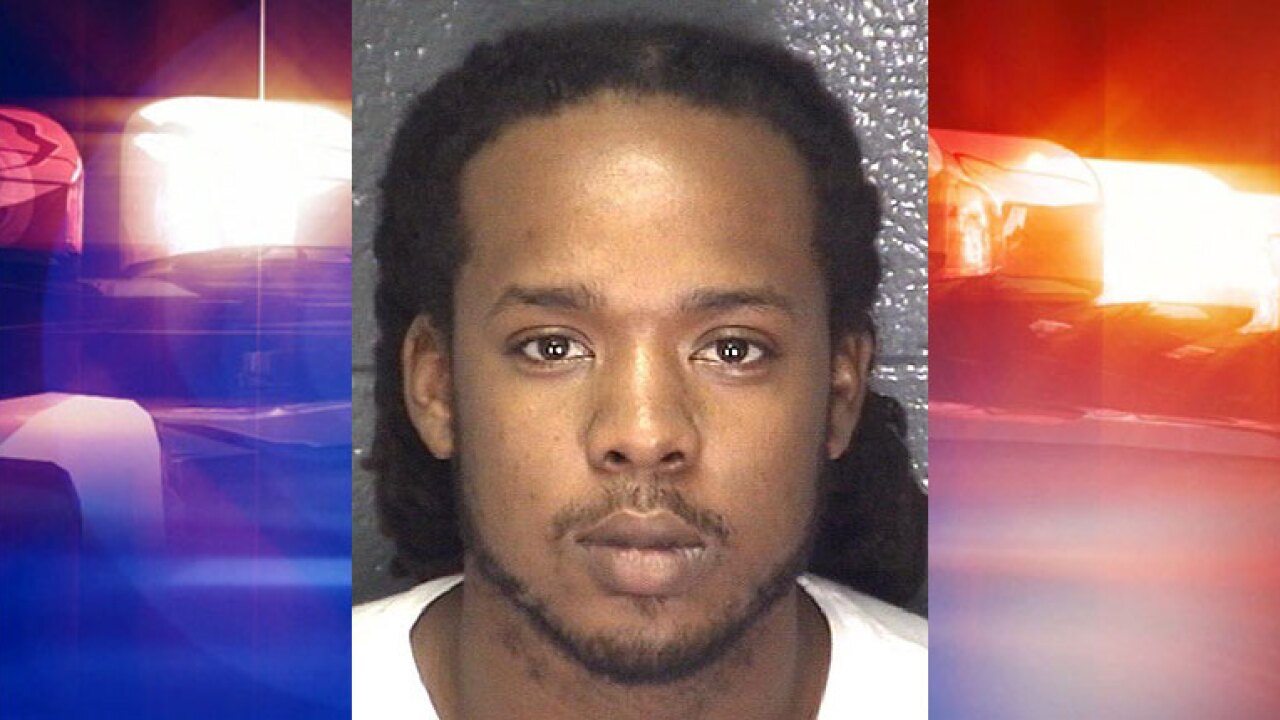 UPDATE: Police say they have now made an arrest in the homicide of a teen in Hampton.

After the teen was shot he ran away from the vehicle and was found dead in the 1800 block of Copperfield Road.

Police say Taylor and Harrison knew one another.

Taylor has been taken into custody and has been charged with one count of homicide, and use of a firearm in the commission of a felony.

Hampton, Va. - Hampton Police are currently investigating after a 17-year-old was shot to death in the front yard of a home in the 1800 block of Copperfield Rd .

Police are now looking for help to identify the suspect(s) involved in the crime.

Calls came in to emergency officials at 7:47 p.m on Tuesday night. Officers arrived to find the teenage male victim that had suffered from what appeared to be single gunshot wound.

The teen was pronounced dead on the scene. He has been identified as 17-year-old Devin Harrison.

According to police, he lived less than half a mile from where he was found.  A friend says he had just moved there about a month ago.

Before that he lived in Newport News, where school officials say he was a student at Warwick High School.

He only attended for a short time, though, transferring in part way through the last school year.

Warwick has seen a lot of tragedy this summer.  Two other students were killed about a week ago, shot to death in an elementary school parking lot.  Police have made an arrest in that case.

There is no suspect information right now in the death of Devin Harrison and the motive is under investigation.

If you know anything about this shooting, call the Crime Line at 1-888-LOCK-U-UP.