According to search warrants, a Virginia Beach detective started sending rape kits from unsolved cases to be tested by the state crime lab earlier this year.  Records said the DNA from the two victims' kits led to Speller and Williams.

The search warrant affidavit obtained by NewsChannel 3 said the two girls were raped by three men near North Witchduck.  Police, according to documents, exhausted all their leads in 1987. 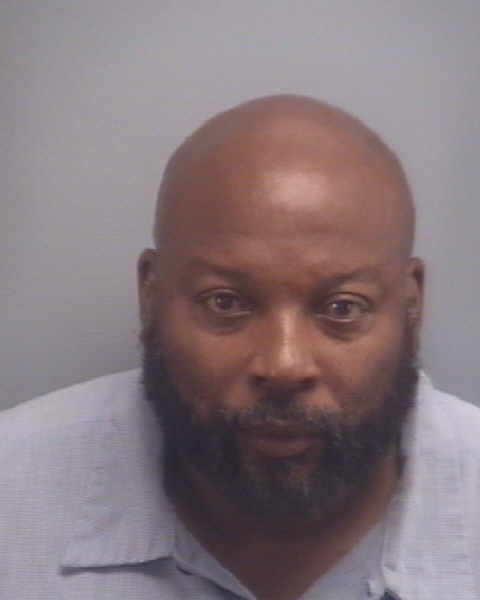