Van overturns after collision near Colonial Avenue in Norfolk 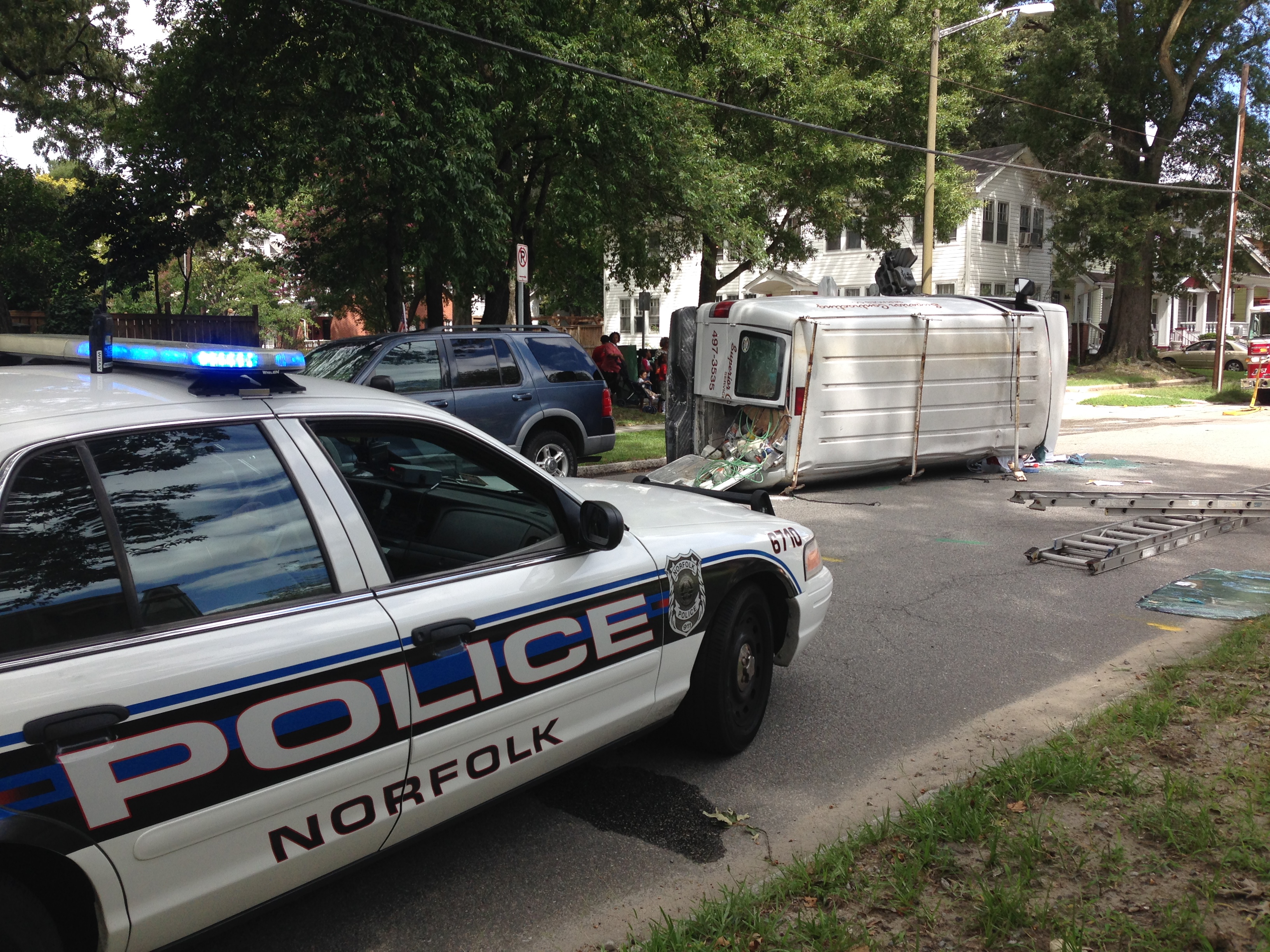 Norfolk, Va. – Norfolk Police say three people were taken to the hospital after a vehicle crash in Ghent around 11:30 a.m.

Police say Volkswagen reportedly ran a stop sign and hit a van at the intersection of Colonial Avenue and Carolina Avenue, causing the van to overturn.

The passenger of the van was extracted by Norfolk Fire-Rescue. He and the driver were both taken to the hospital with minor injuries.

The woman driving the car was cited for Fail to Obey a Stop Sign. She was also transported to the hospital with minor injuries.