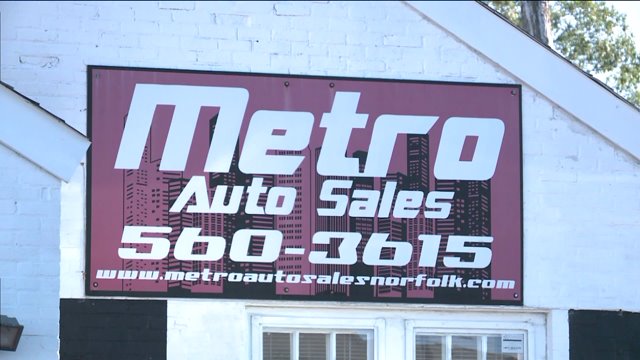 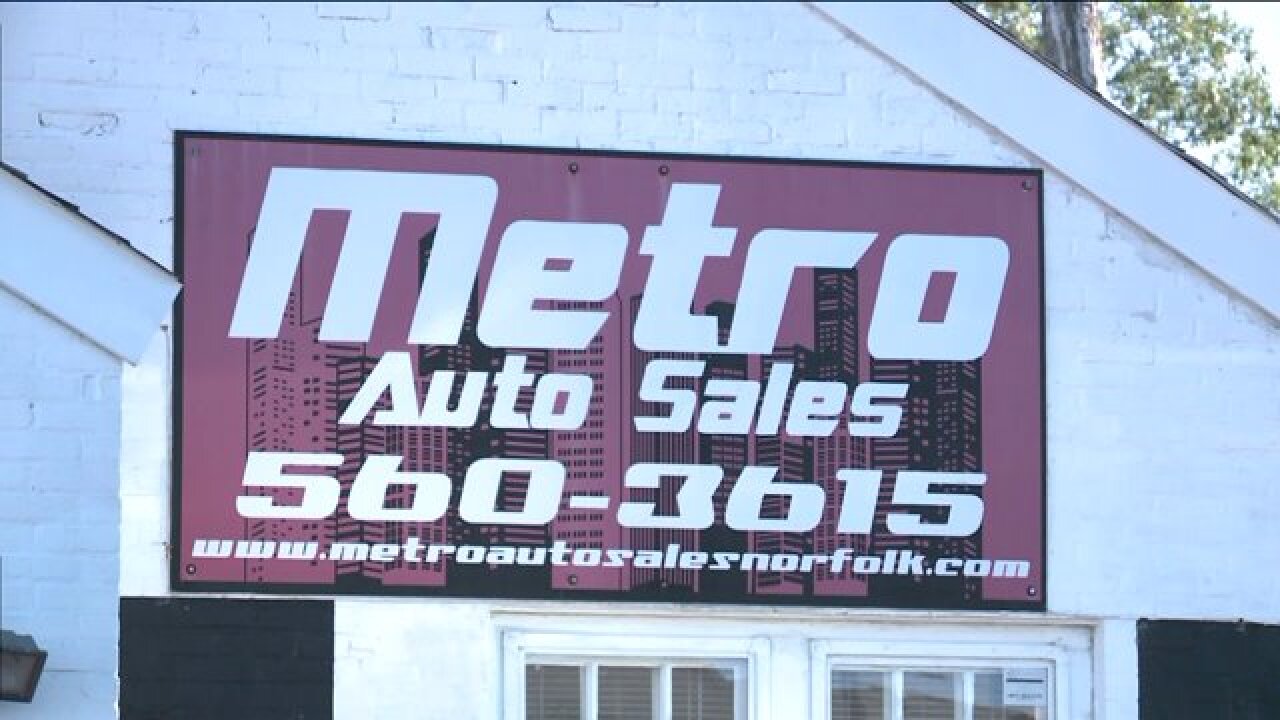 Police tell NewsChannel 3 that it wasn't that the 30 day tags weren't real. A Department of Motor Vehicle investigation found they were illegally sold, in a black market of sorts, to people who did not just buy a car.

This would allow someone to delay properly registering their car with the Commonwealth.

State Police along with their DMV counterparts went through the auto dealer's Military Highway and Virginia Beach Boulevard location. By then, witnesses say Jabbar had already been taken away.

Authorities say Jabbar didn't just sell a couple of 30 day tags, instead they say it was more than 50. Neighboring businesses tell NewsChannel 3 that they heard rumors about it for well over a year.

The DMV had recently been receiving complaints about it, and that's what spurred an investigation against Metro Auto Sales.

NewsChannel 3 stopped by Jabbar's Hickory home, but no one came to the door to talk about the charges against the used car salesman.