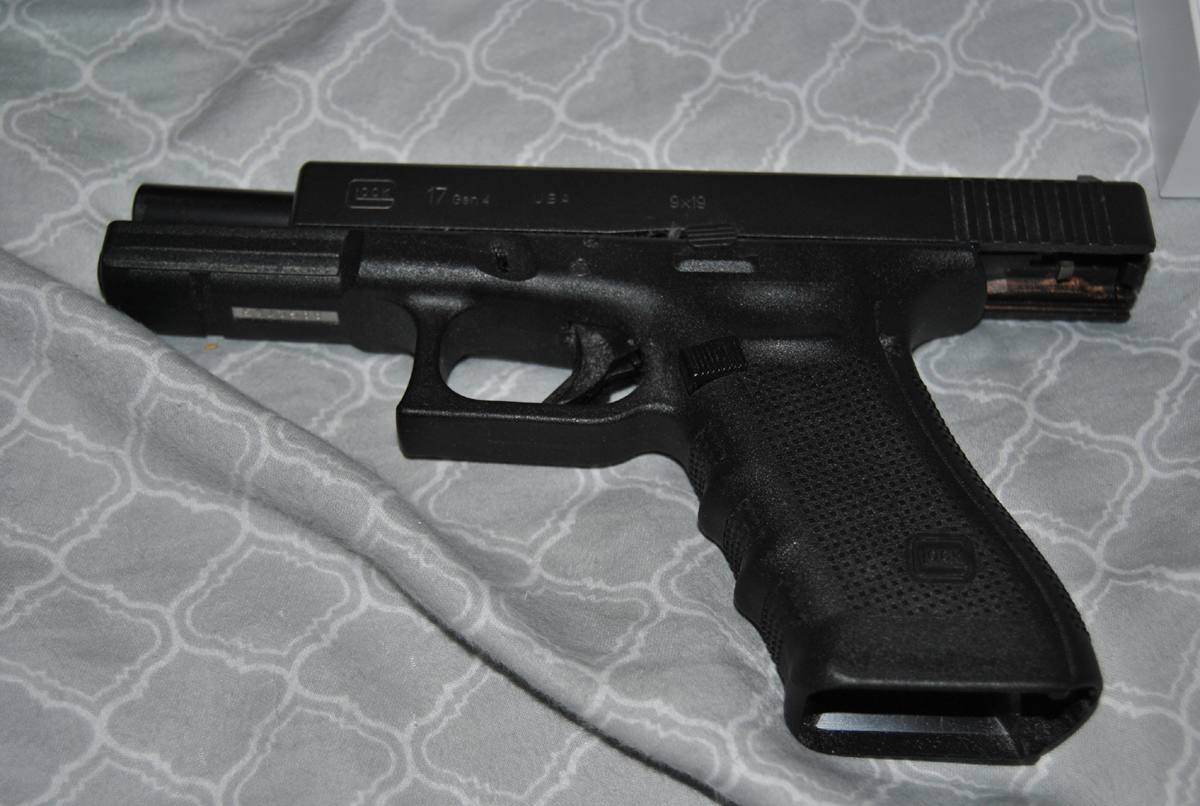 A James City County man has been arrested on drug charges after being found with large quantities of marijuana in his home.

Police say on August 20th, members of the Tri-River Drug task force, James City County Swat and the Virginia State Police Counter-Terrorism and Criminal Interdiction Public Transportation team executed a controlled delivery of a parcel containing approximately 14 pounds of marijuana to a home in the 7200 block of Canal Street.

The man, Quang P. Nguyen, accepted the delivery an hour after the parcel was dropped at his front door.

A search warrant was issued on the home and the contents of the parcel was found in his bedroom closet. A separate amount of marijuana was found in a china cabinet. Police also seized a firearm and cash from the home.