Increase in crime reported in Hilltop area of Virginia Beach

Increase in crime reported in Hilltop area of Virginia Beach

UPDATE: Virginia Beach police say they have made an arrest in the Freedom Surf Shop burglary from over the weekend. They say 52-year old RobertObrien has been charged with burglary, possession of burglarious tools, petite larceny and destruction of property. Police also sayObrien was arrested this week for another commercial burglary at Gloria's Bakery over the weekend. He is currently being held at the Virginia Beach City Jail on no bond.

A burglary reported at a business in Hilltop is the latest in an increase of crime reported in the area over the past several months.

Virginia Beach Police say Freedom Surf Shop was broken into on Sunday night. Surveillance video shows the burglar riding up to the business on a moped and rummaging through the cash register. He got away with about $40. 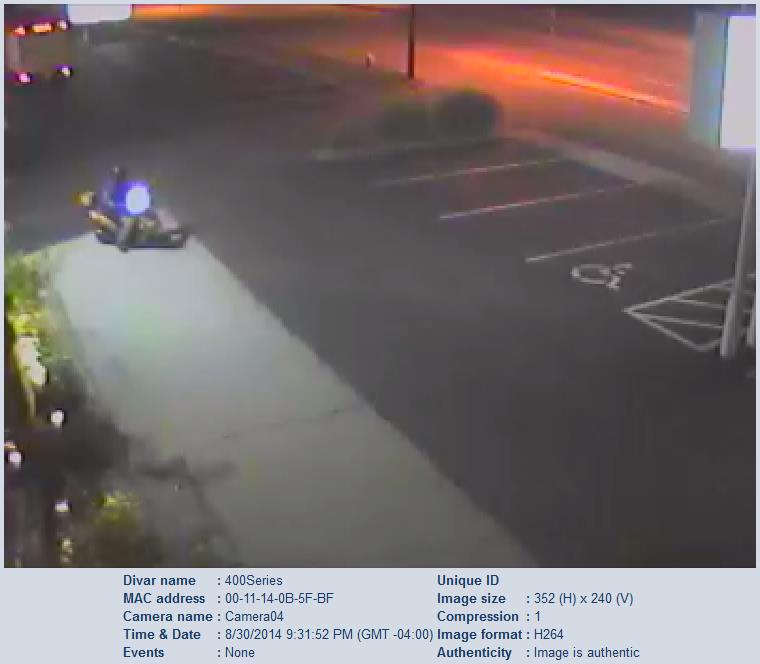 An employee at the store says the shop was broken into about five years ago, and that there's been an increase of crime in the area lately.

According to Virginia Beach Police records, there were 38 reported crimes in the Hilltop neighborhood in July, and 52 crimes reported in August.

Police say they are aware of the uptick in crime, but have not announced how they are planning to combat it. They say that information could give too much away to the criminals.